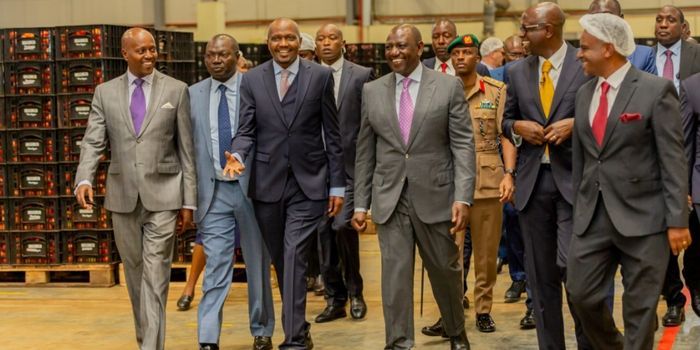 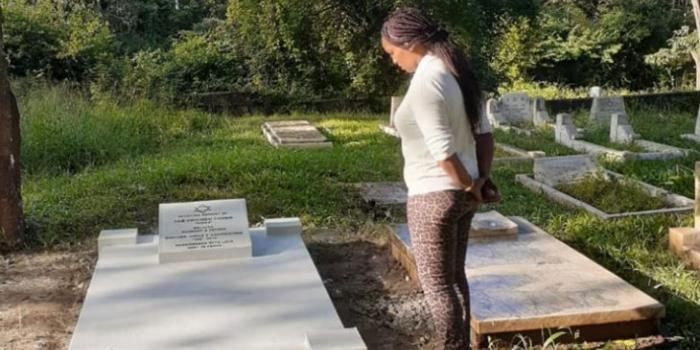 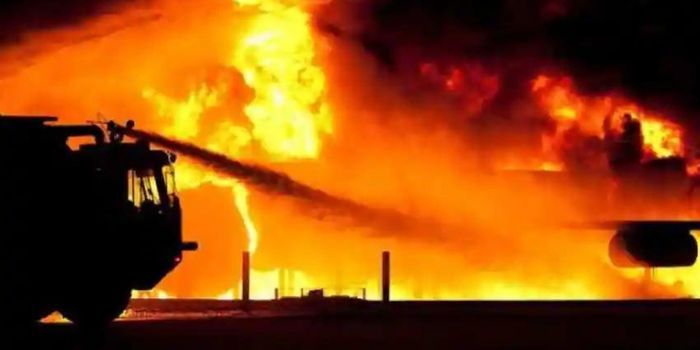 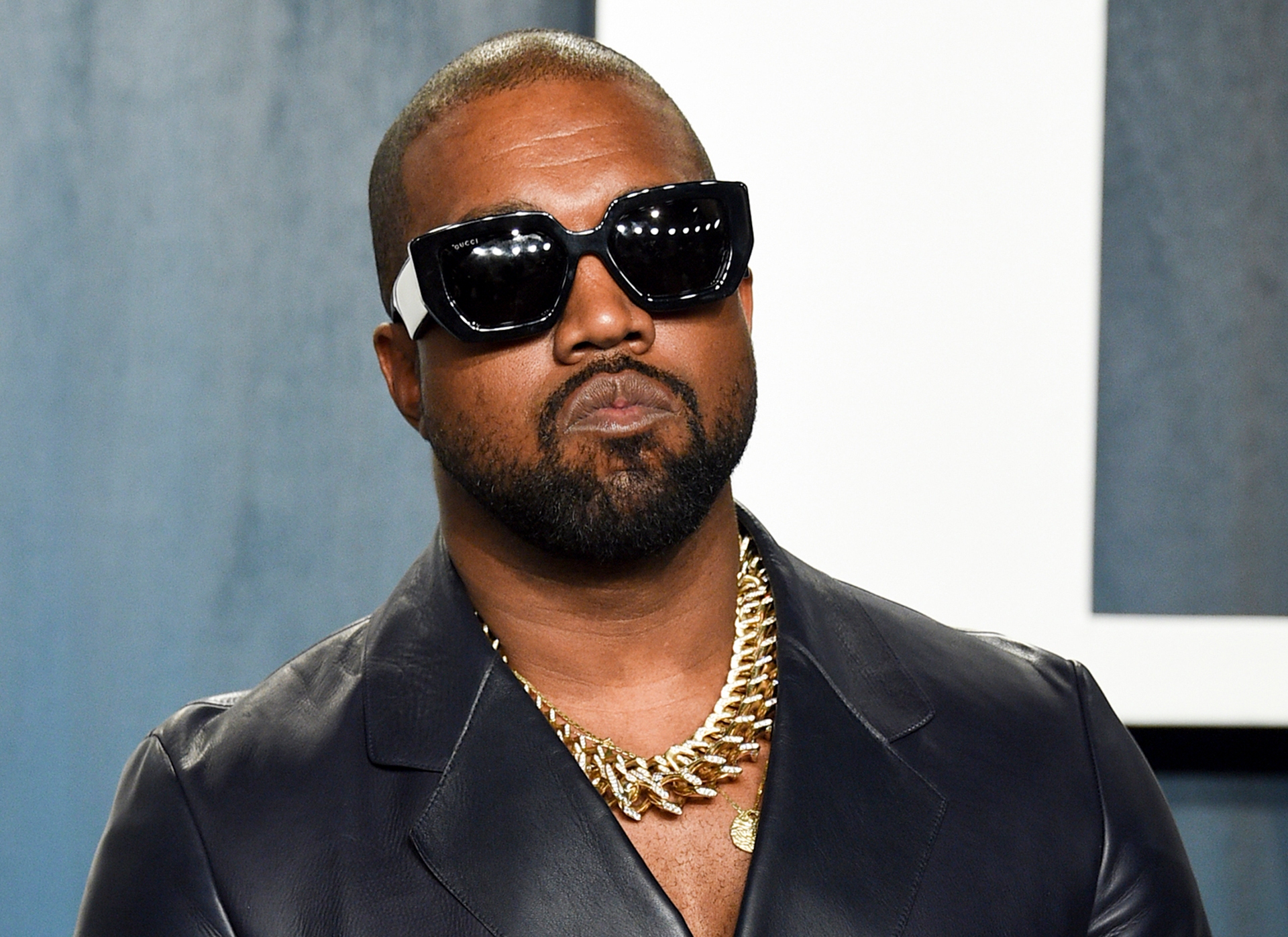 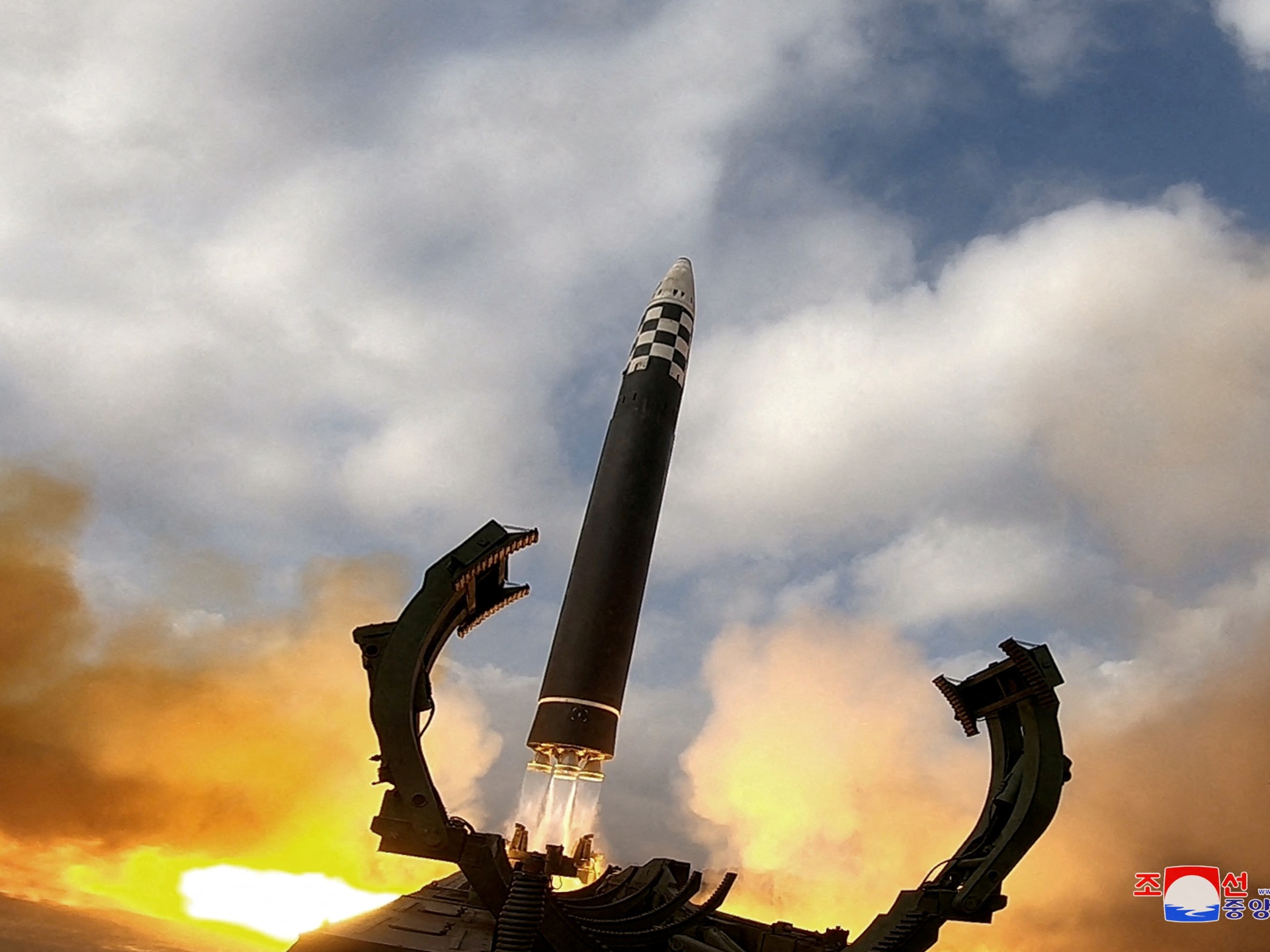 As many as 13,000 Ukrainian soldiers killed in war: Official 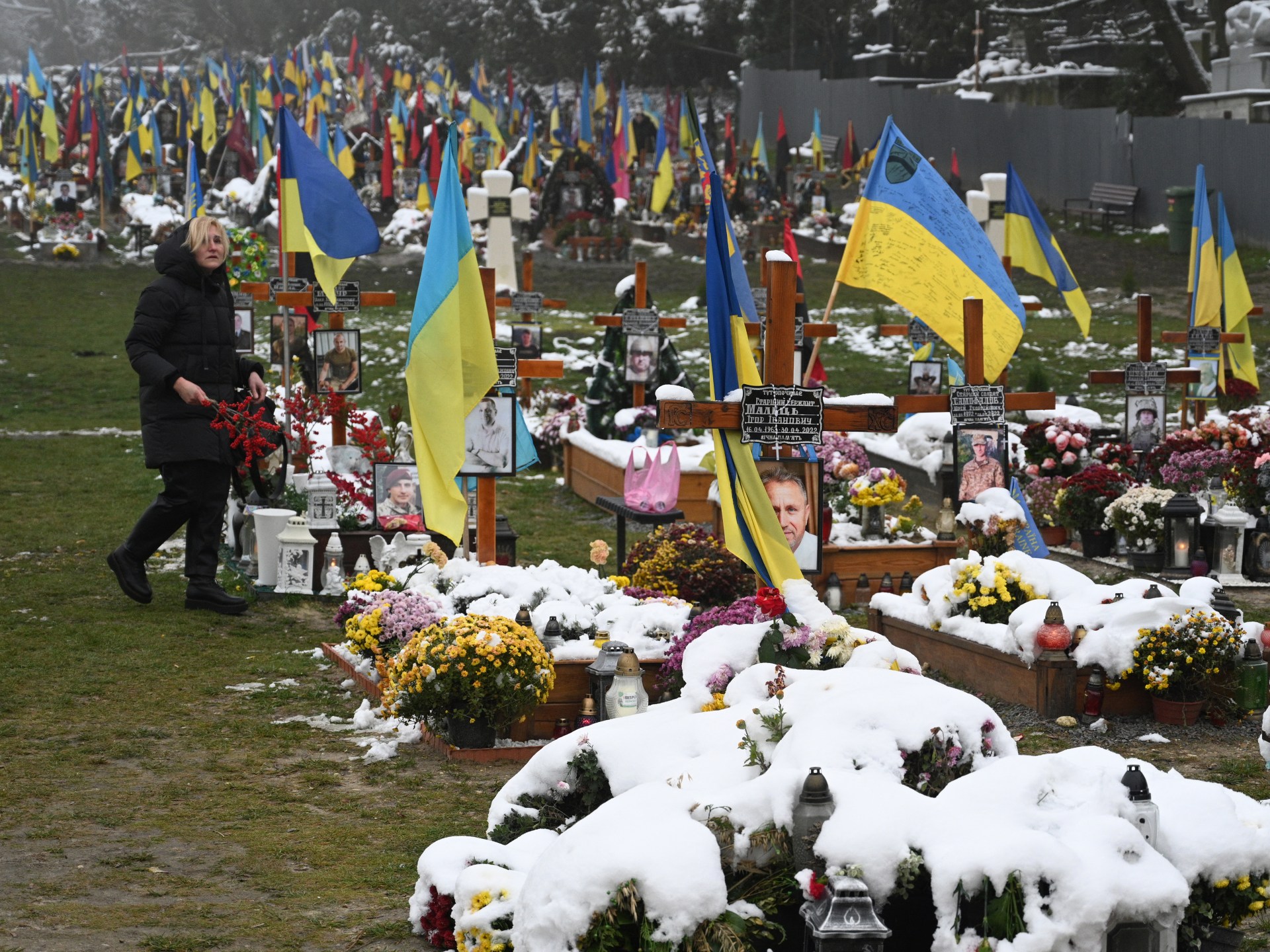 Indonesia’s home industries turn to TikTok to make it rain 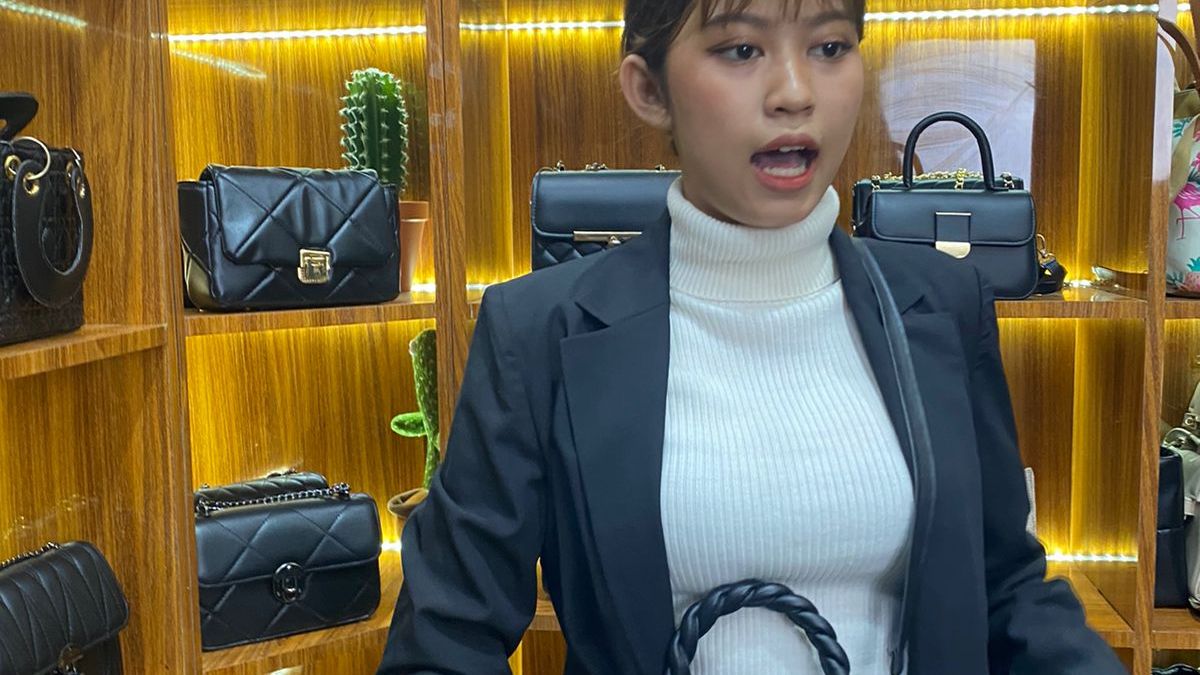 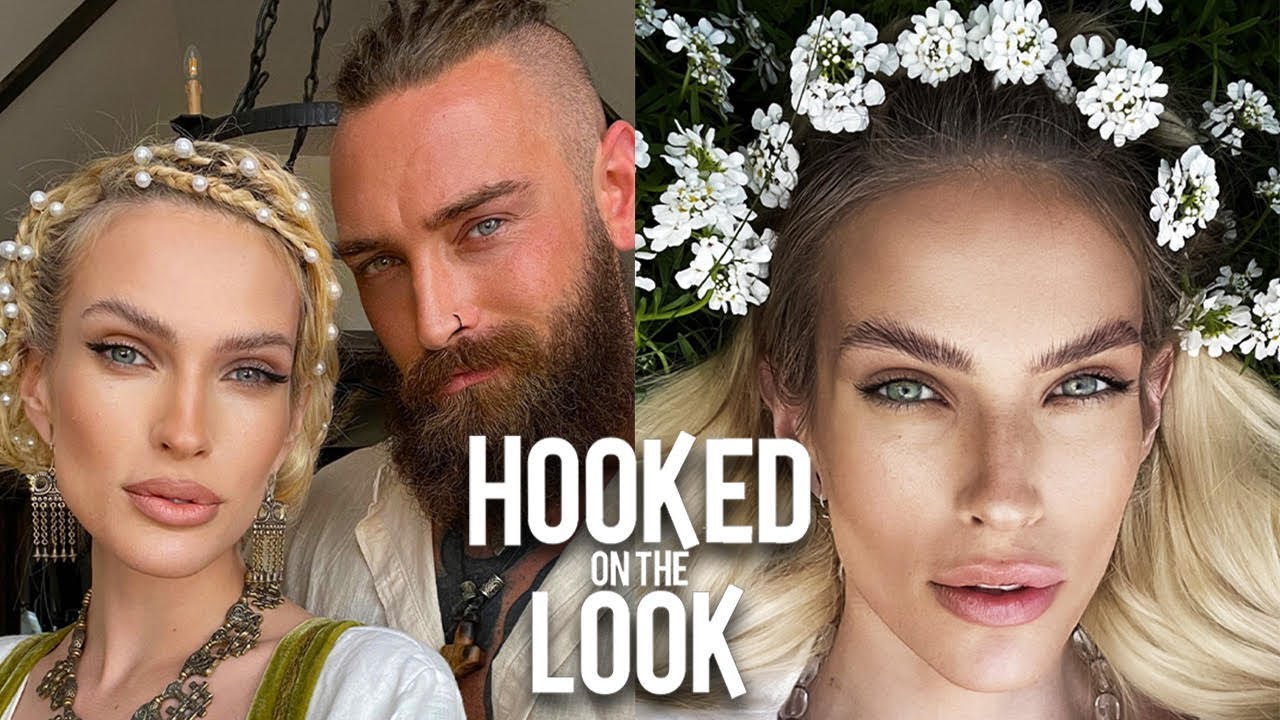 US Senate votes on deal to dodge nationwide railroad strike 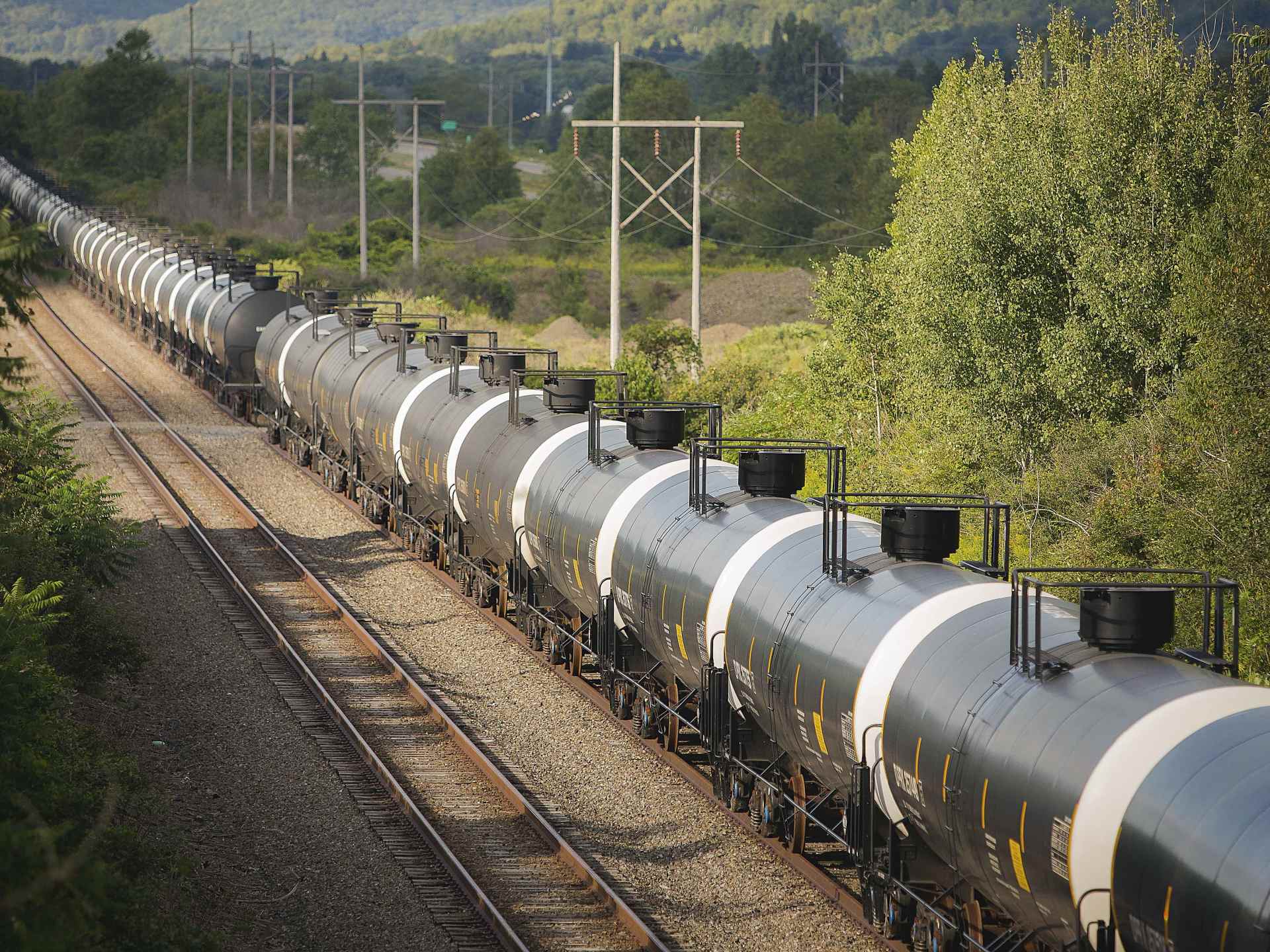 What we know about new US B-21 stealth bomber, first in 30 years 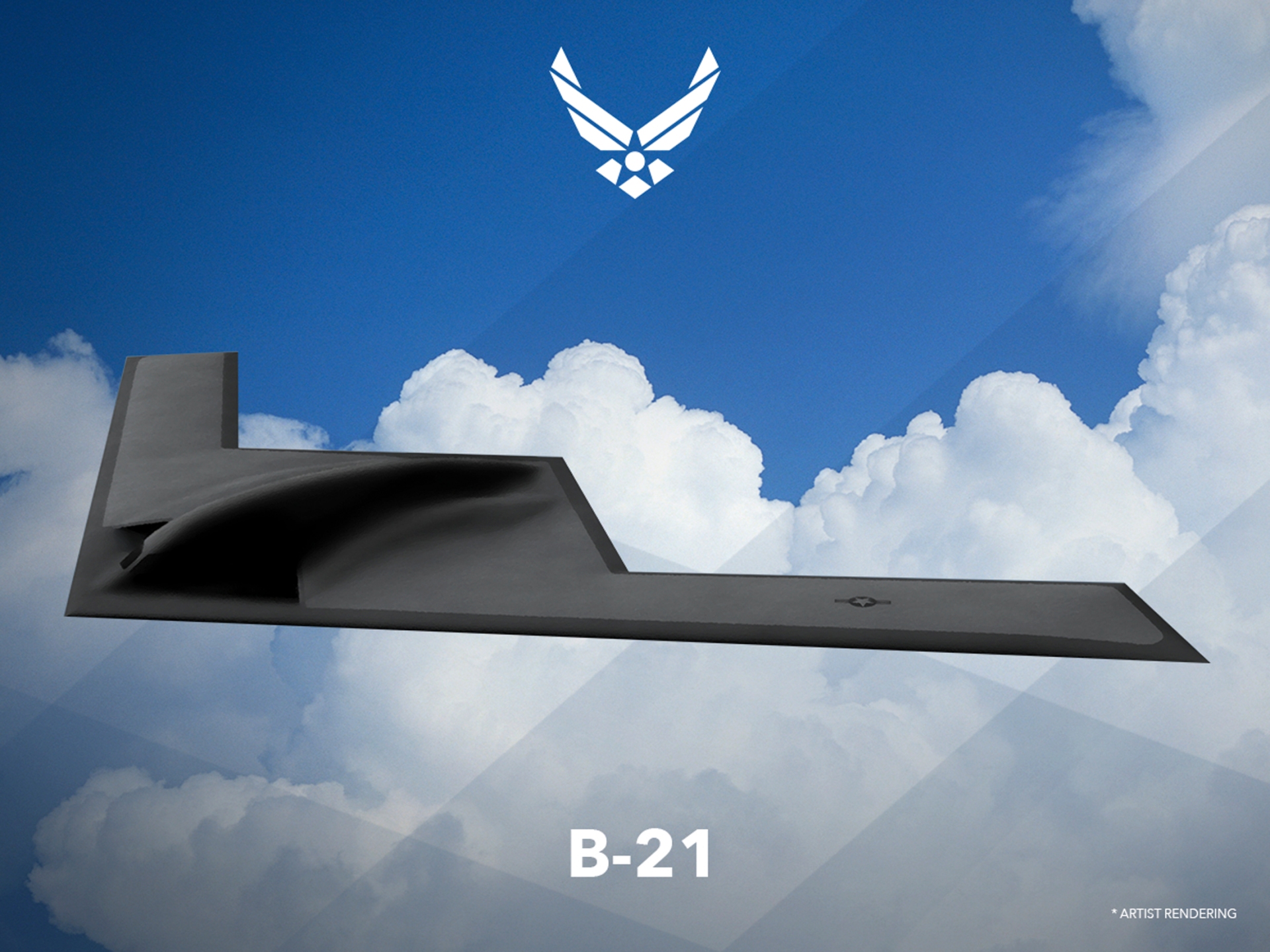 Parler says Kayne West deal off as rapper says he ...

Japan, S Korea, US slap sanctions on N Korea over ...

US Senate votes on deal to dodge nationwide railro... 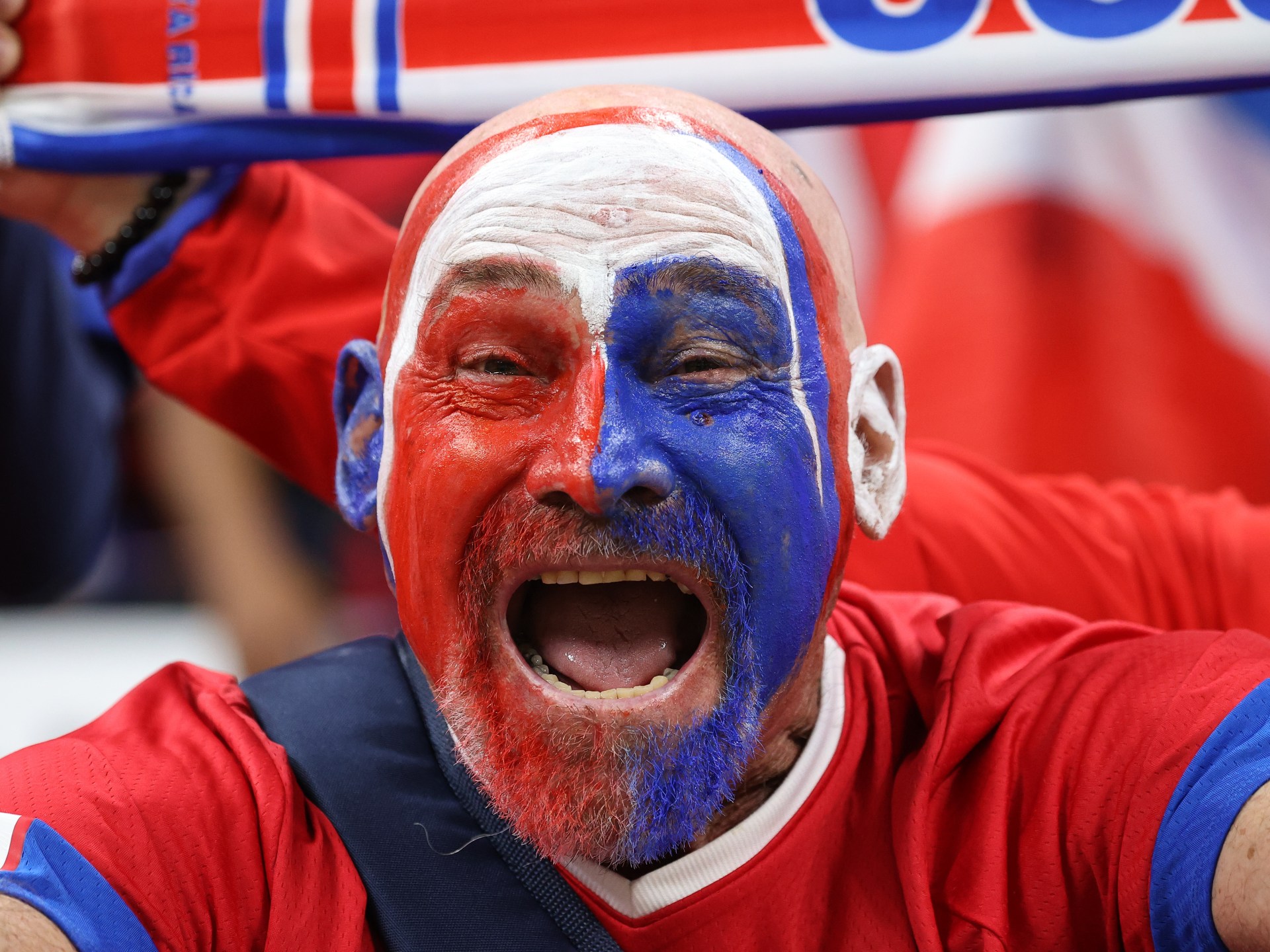 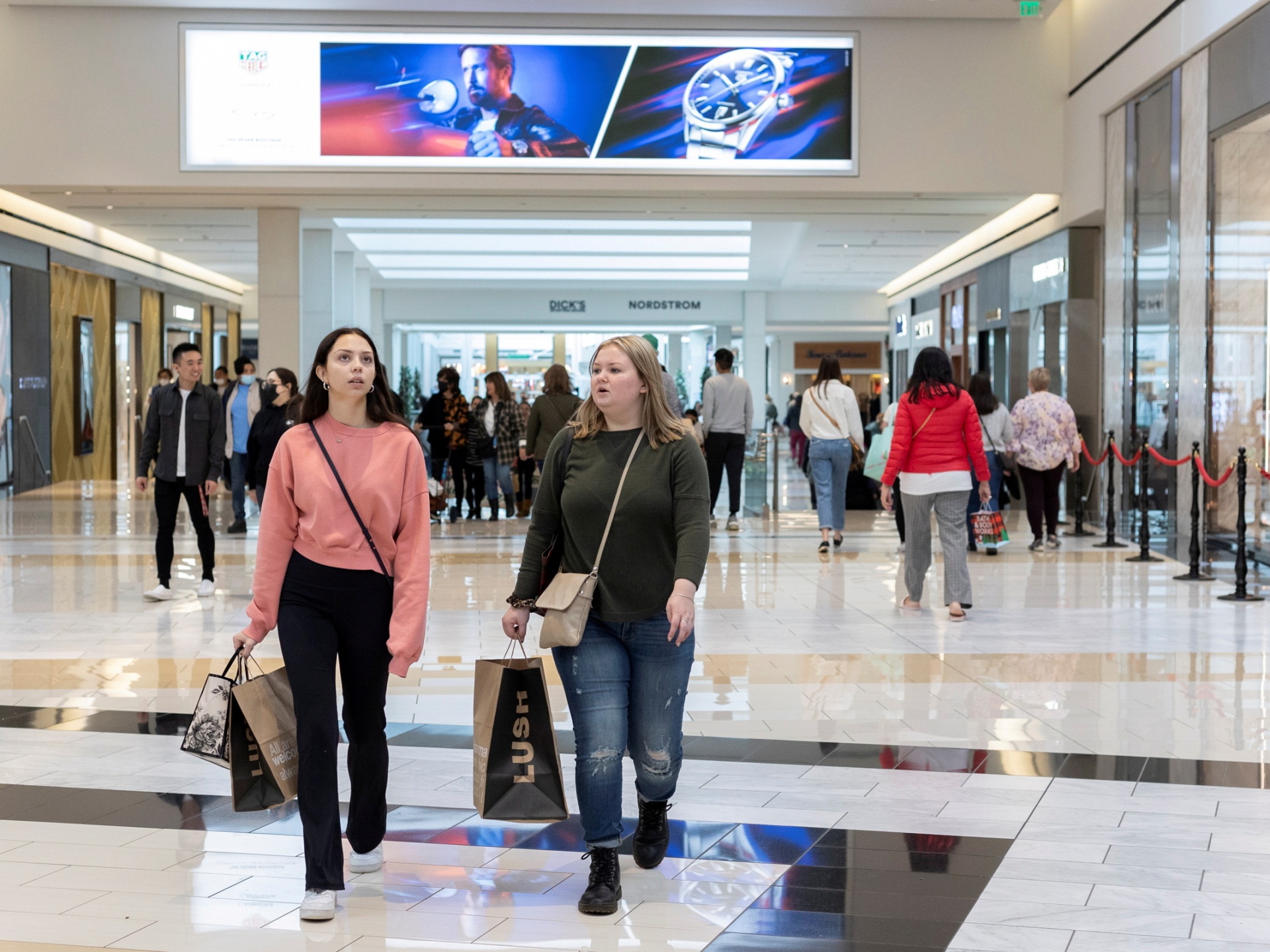 US consumers step up spending in October as inflat... 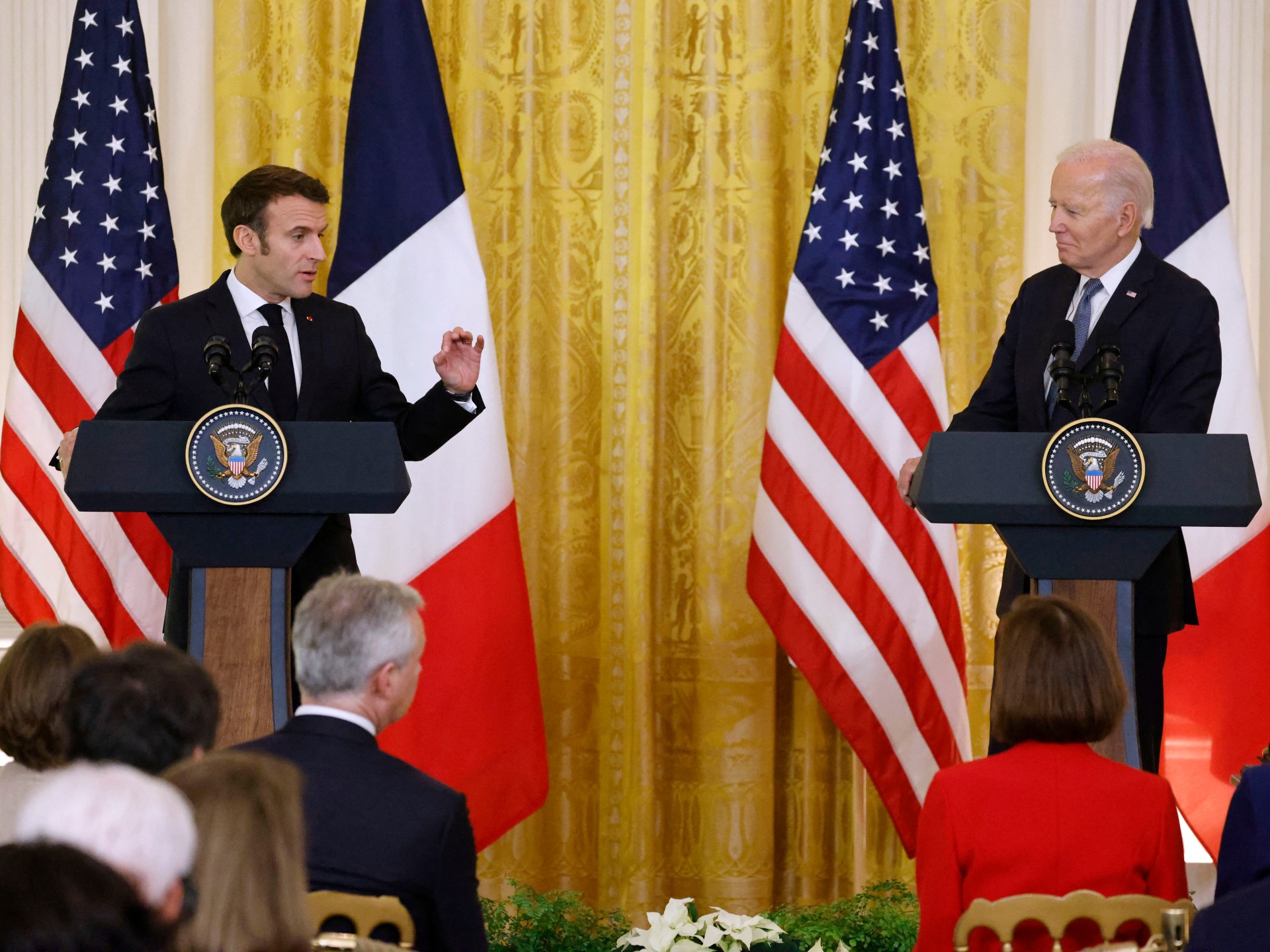 US and France pledge Ukraine support amid Russia’s... 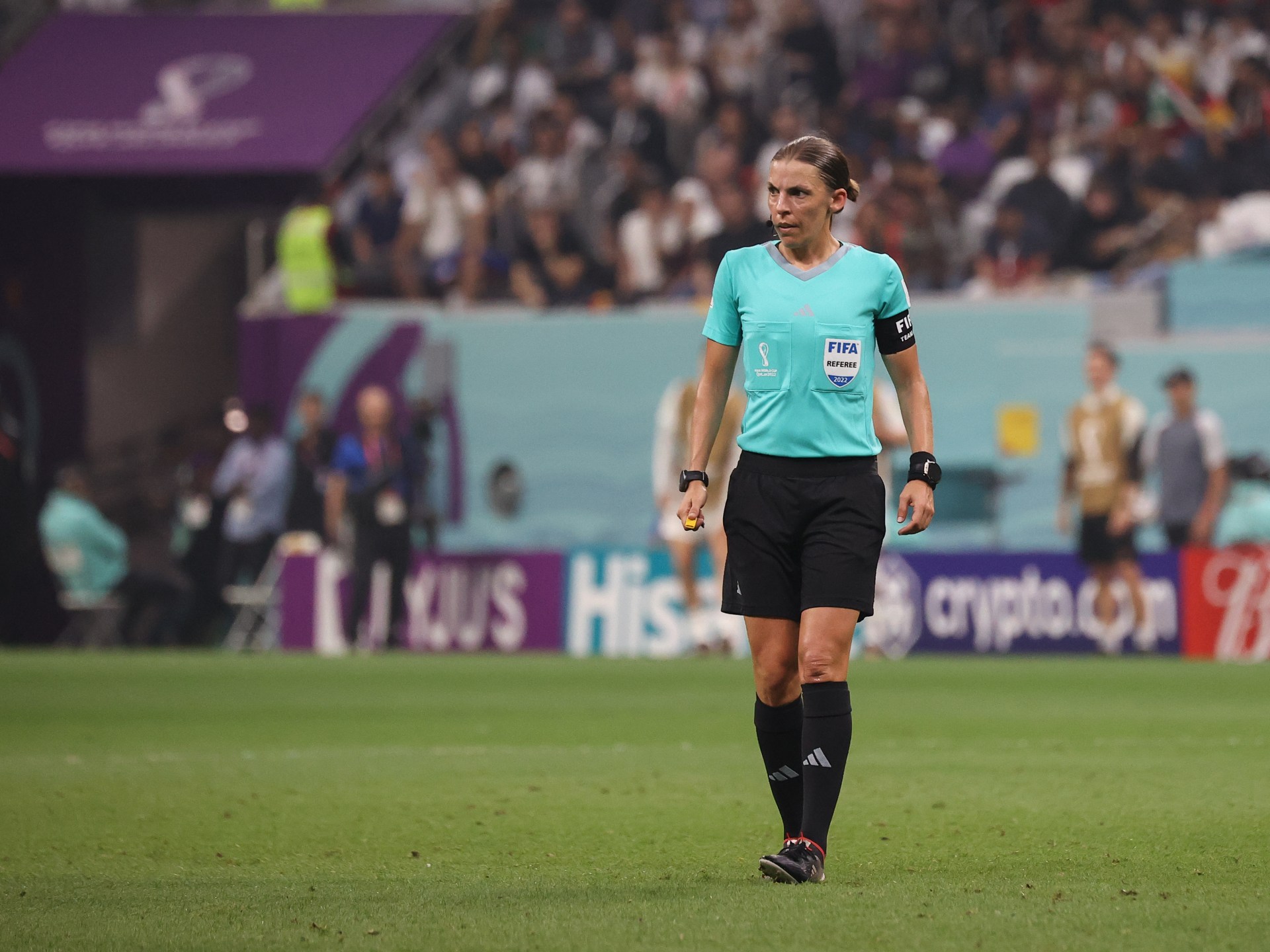 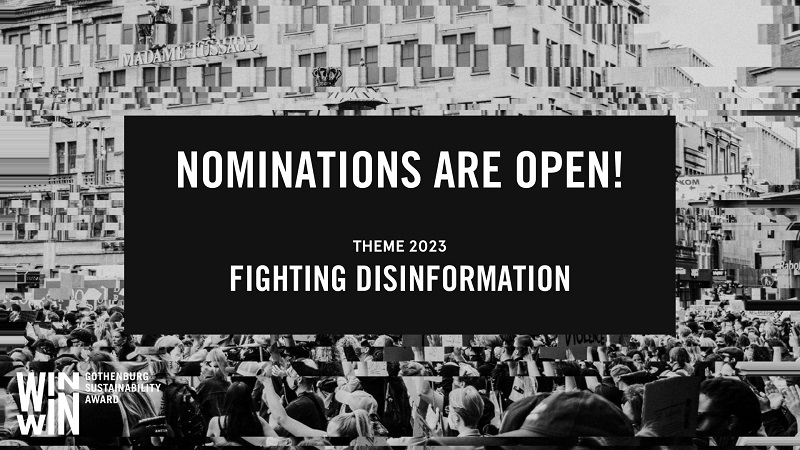 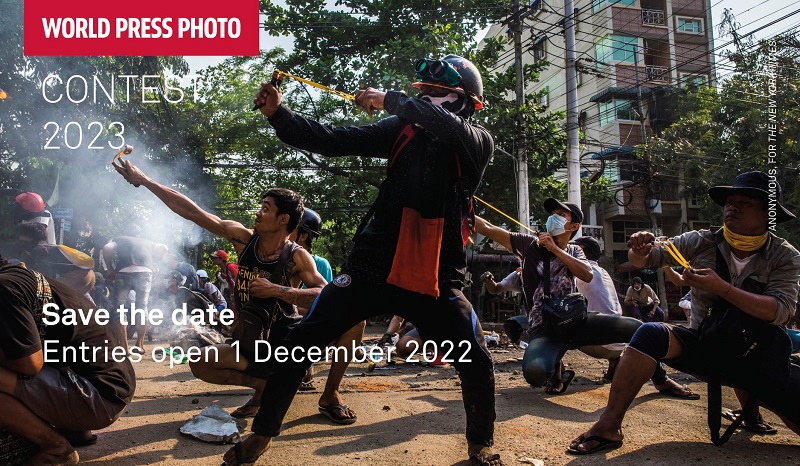 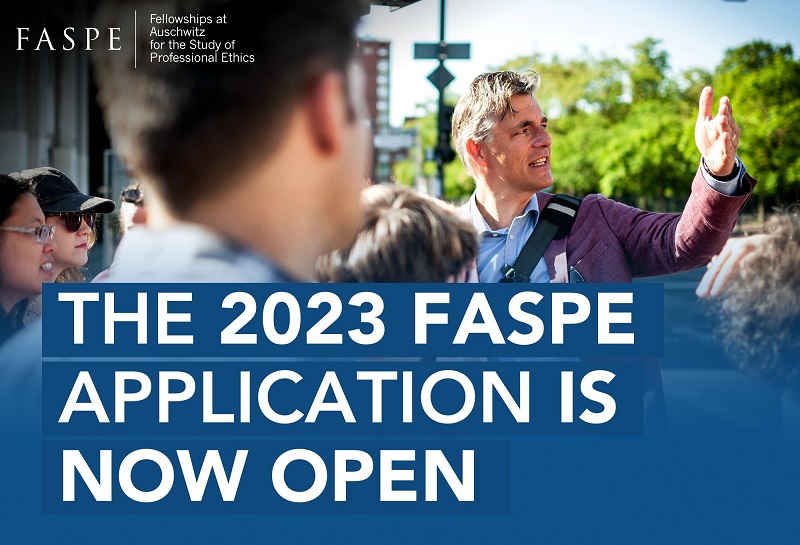 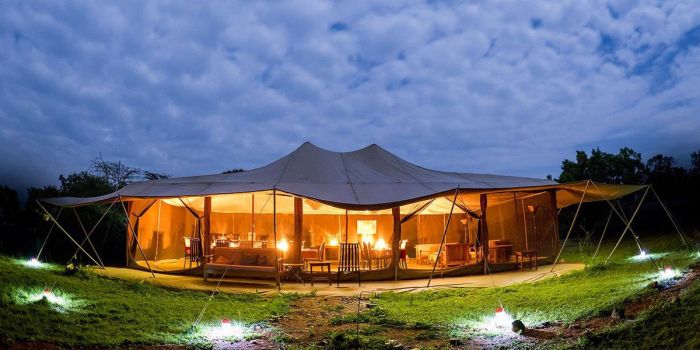 US Movie Star Worth Ksh 36B Opens Luxury Lodge in Kenya

Terms of Reference (TOR) for a Staff Retreat Facilitator at ... 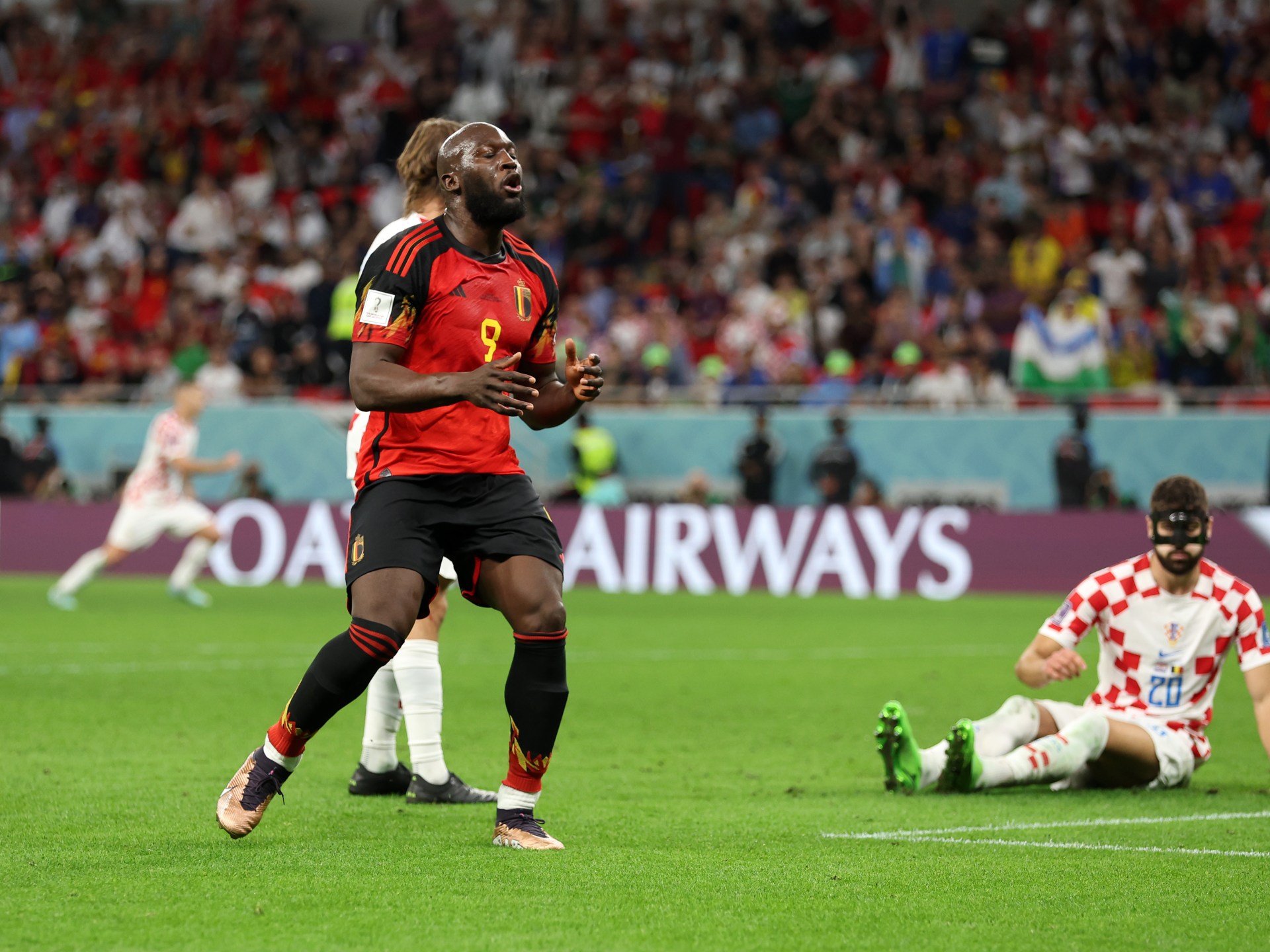 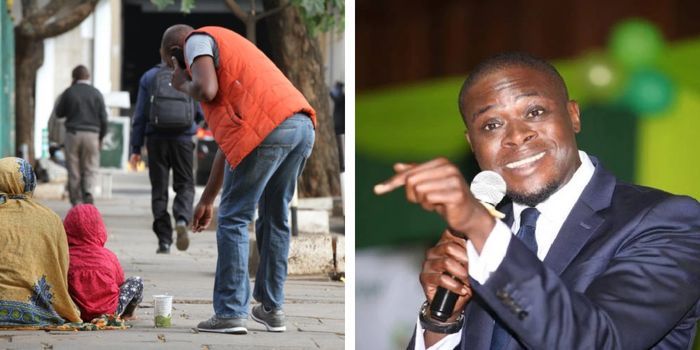