Taiwan has accused the Chinese army of simulating an attack on its main island, as Beijing continued the large-scale military drills it began in response to US House Speaker Nancy Pelosi’s visit to Taipei.

The People’s Liberation Army (PLA) sent “multiple” warships and aircraft into the Taiwan Strait on Saturday, Taiwan’s Ministry of National Defence said in a statement.

The ministry said it had also fired flares on Friday night to warn off seven drones flying over the Kinmen Islands just off China’s eastern coast, and to warn unidentified aircraft that were flying over its outlying Matsu Islands.

“Multiple PLA craft were detected around the Taiwan Strait, some have crossed the median line,” the ministry said on Twitter, referring to a demarcation line that runs down the Taiwan Strait and that Beijing does not recognise.

China’s state media have sought to frame the drills as a war plan rehearsal since they began earlier this week, and said the military got close enough on Friday to visually confirm the island’s coastline and mountain ranges.

“Today, my comrades-in-arms and I were ordered to conduct a close-in deterrence mission, in which we looked down at the coastline and the Central Mountain Range of the Taiwan island within visual range,” Hou Hong, a pilot at a brigade attached to the PLA Eastern Theatre Command Air Force told the state-run Global Times.

#China‘s PLA released close-up images of the coastline of the country’s #Taiwan region taken during military drills on Friday.

The exercises from August 4 to 7 around Taiwan island serve as a strong deterrent to collusion between the U.S. and Taiwan region. pic.twitter.com/ap7WRWZ8Se

Beijing claims self-ruled Taiwan as its own and has not ruled out the use of force to take control of the island.

The United States, while maintaining formal diplomatic ties with Beijing, has long followed a policy of “strategic ambiguity” on Taiwan and is bound by law to provide Taipei with the means to defend itself.

Relations between Beijing and Washington were already strained – over issues from trade, to the treatment of the mostly Muslim Uighurs and Hong Kong – but the situation has deteriorated further with the visit of Pelosi, who is the highest-profile US official to visit Taiwan in decades.

China fired ballistic missiles over Taiwan after Pelosi had left, with the unprecedented drills in six locations around the island due to end at noon (04:00 GMT) on Sunday. It has said it will halt cooperation with the US in eight specific areas, including climate change, cross-border crime prevention and military issues.

Christopher Twomey, a security scholar at the US Naval Postgraduate School in California, told Reuters news agency he believed it was the beginning of a new Taiwan crisis and that the severing of communication links was worrying.

“This increased density of forces, in the context of an intensifying crisis, raises the prospect for inadvertent escalation that neither side wants,” Twomey said, speaking in a private capacity.

“That is precisely the time you would want to have more opportunities to talk to the other side … Losing those channels greatly reduces the ability of the two sides to de-conflict military forces as various exercises and operations continue.”

As China continues to showcase its military strength around Taiwan, at least four US vessels, including the aircraft carrier USS Ronald Reagan, the amphibious assault ship USS Tripoli and the guided missile cruiser USS Antietam are east of Taiwan, Reuters said it had confirmed.

The United Nations and others have called for urgent de-escalation.

On Saturday, US Secretary of State Antony Blinken was in the Philippines, where new President Ferdinand Marcos Jr faces a tricky challenge in balancing Manila’s relations with the two major powers.

Blinken assured Manalo that Washington was determined to avoid a crisis in the Taiwan Strait, and reassured Marcos Jr that the US was committed to the two countries’ mutual defence treaty.

Taiwan also dominated discussions as foreign ministers from the Association of Southeast Asian Nations (ASEAN) and counterparts from countries including the US, China, Russia and Japan met in Phnom Penh this week.

“There is no justification for this extreme, disproportionate and escalatory military response,” Blinken told a news conference on the sidelines of those meetings.

“We wish to issue a warning to the United States: Do not act rashly, do not create a greater crisis,” Wang said.

Taiwan has been self-ruled since 1949 when Mao Zedong’s communists took power in Beijing at the end of the Chinese civil war, and the defeated nationalists under Chiang Kai-shek set up government in Taipei.

The last major crisis in the Taiwan Strait was in 1996 as the island prepared for its first democratic presidential election. 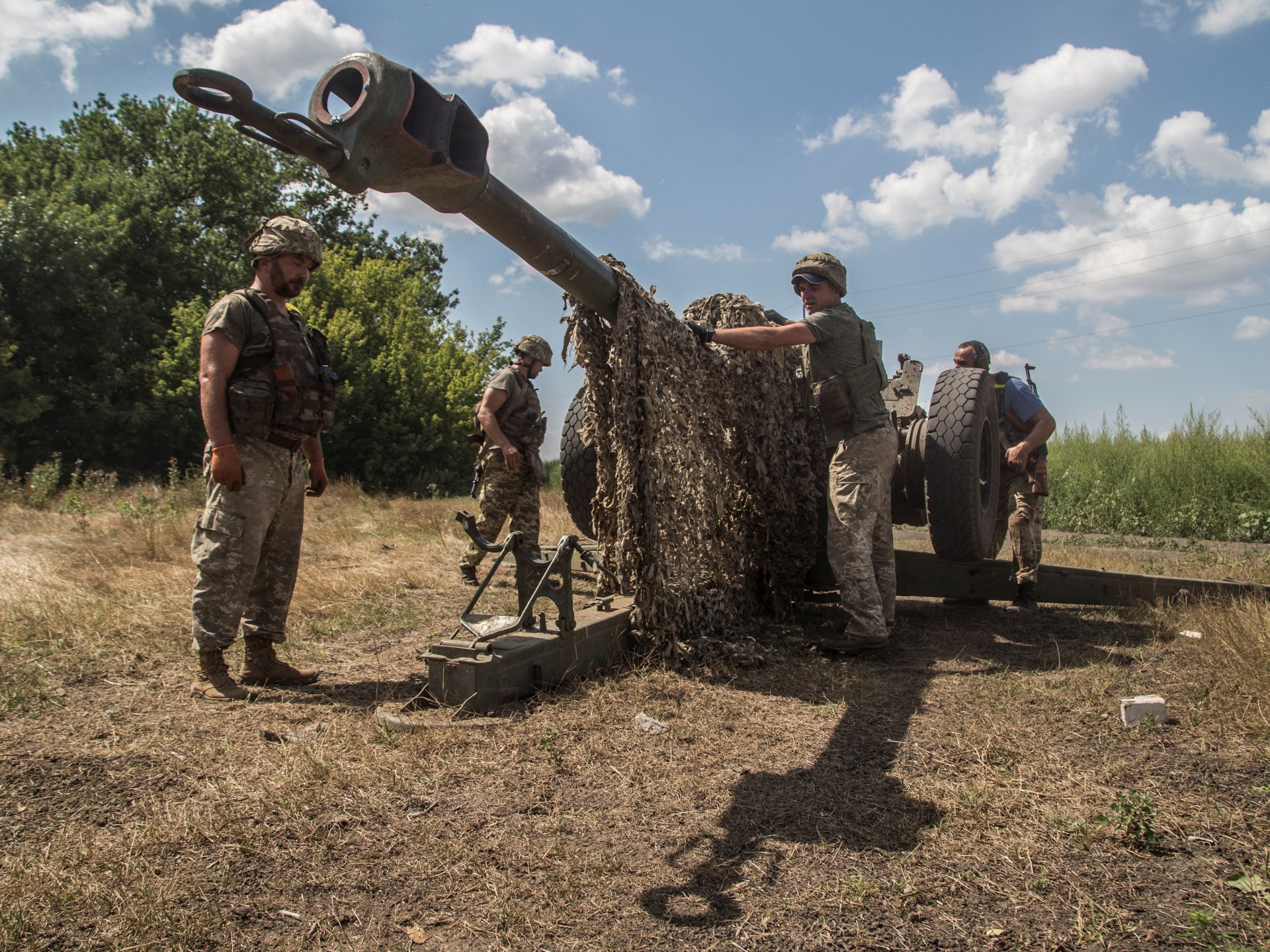 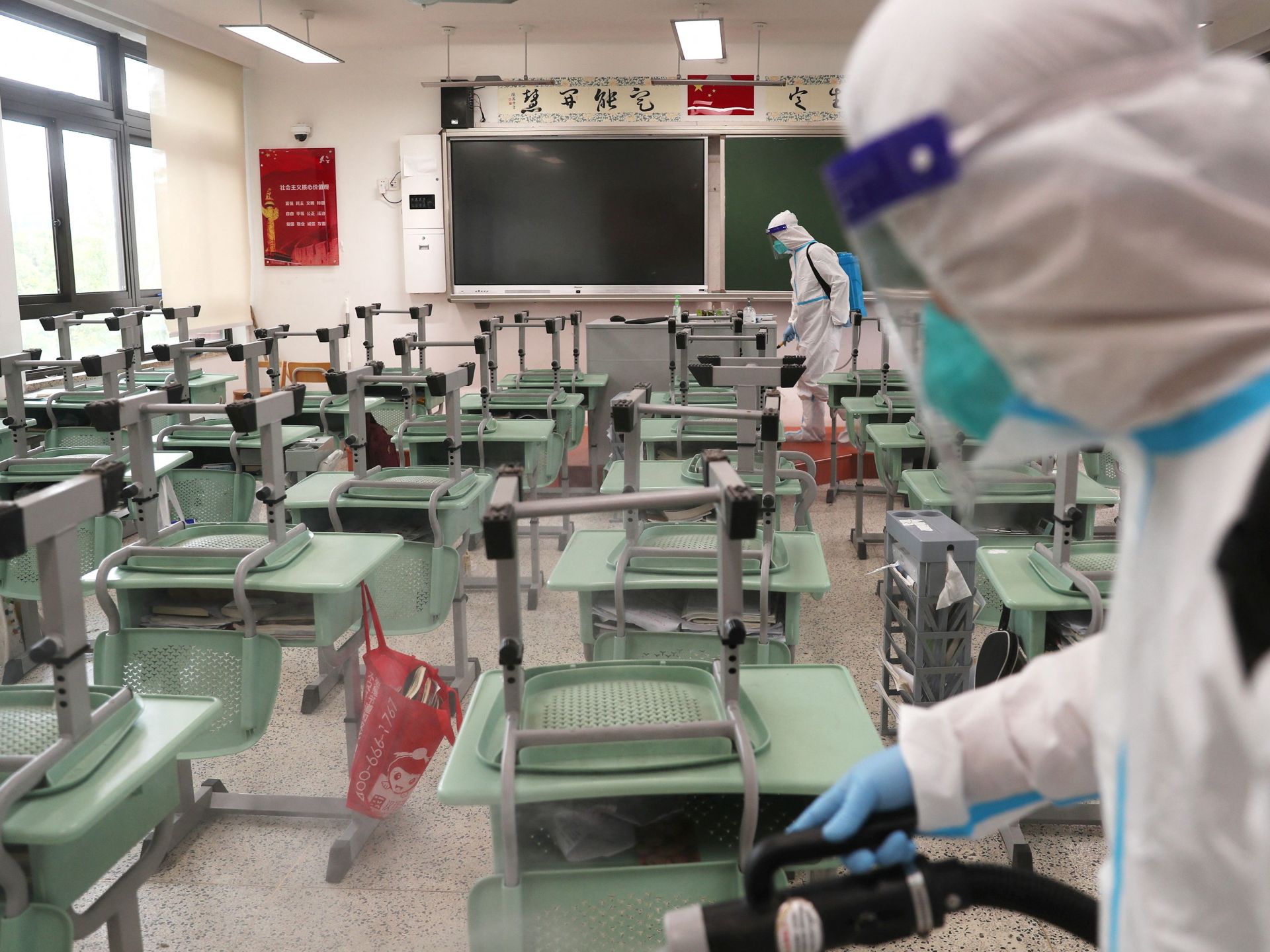 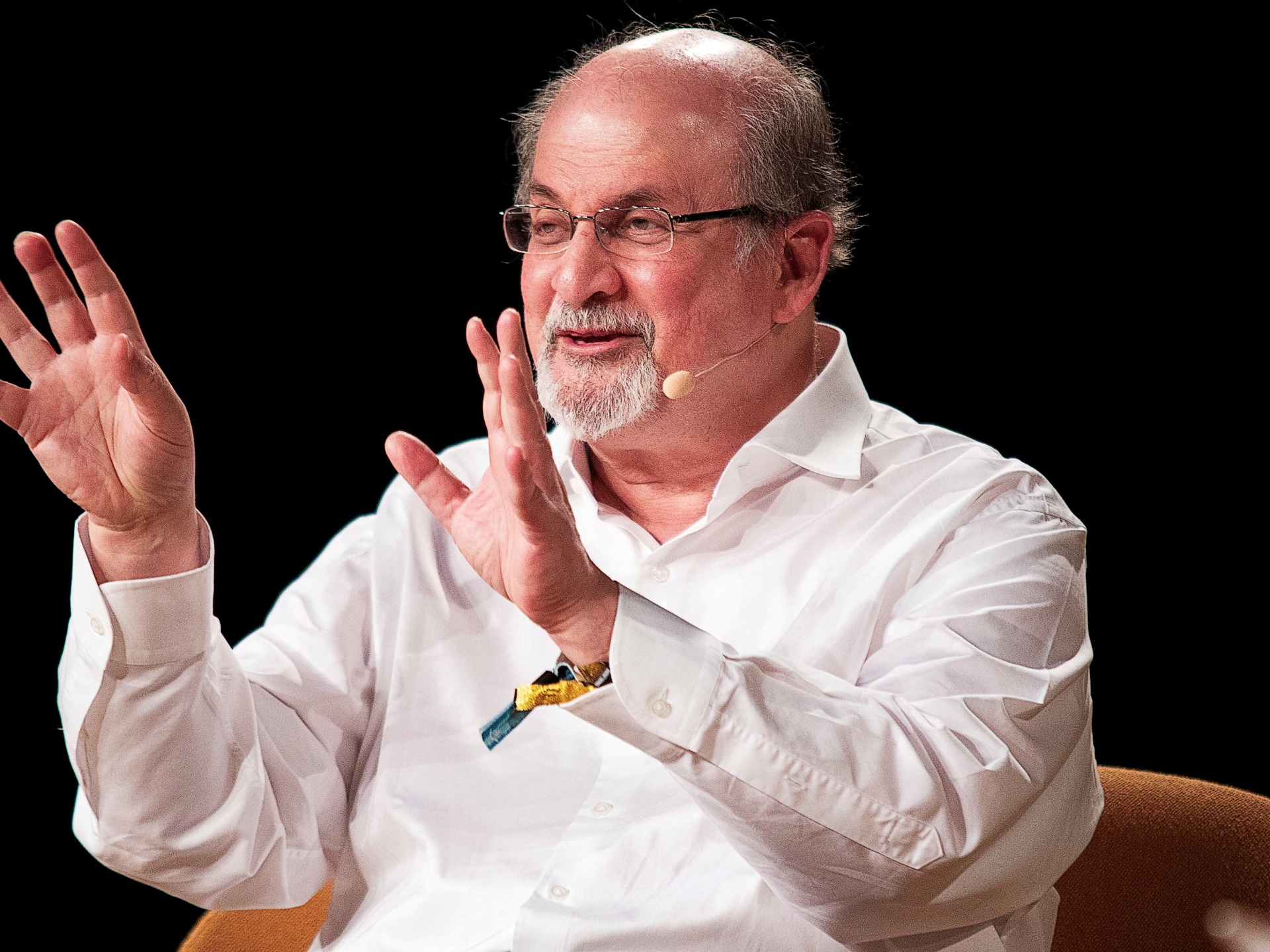 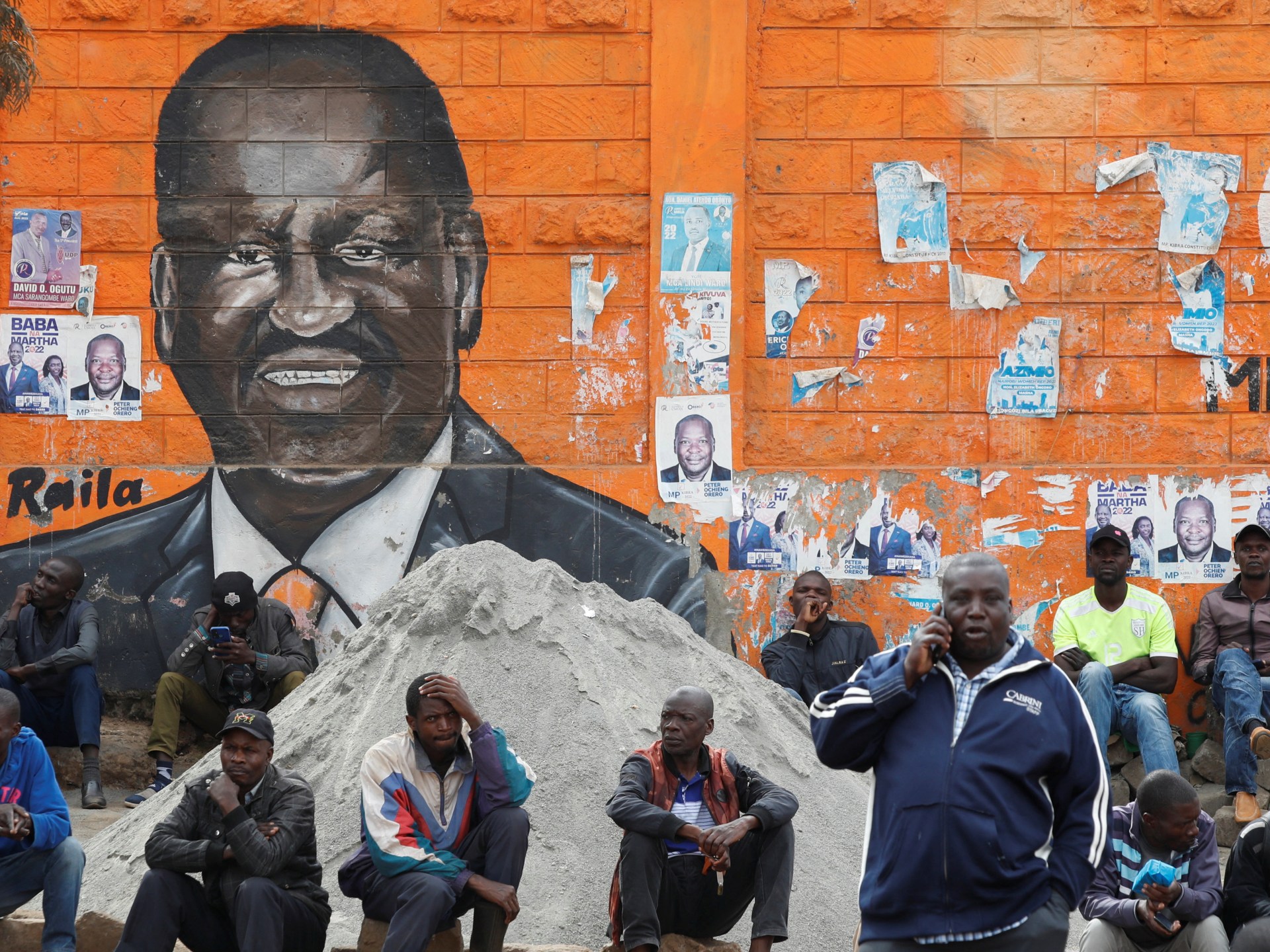