Salman Rushdie off ventilator and talking a day after stabbing

Novelist remains hospitalised with serious injuries, but is now off the ventilator and able to talk, says a friend and his agent.

Salman Rushdie has been taken off a ventilator and is now able to talk, a friend and his agent said, a day after the acclaimed novelist was stabbed as he prepared to give a lecture in New York.

Rushdie, 75, remained hospitalised with serious injuries on Saturday, but fellow author Aatish Taseer tweeted in the evening that he was “off the ventilator and talking (and joking)”.

Earlier in the day, the man accused of attacking him on Friday at the Chautauqua Institution, a nonprofit education and retreat center, pleaded not guilty to attempted murder and assault charges in what a prosecutor called a “preplanned” crime.

An attorney for Hadi Matar entered the plea on his behalf during an arraignment in western New York.

A judge ordered him held without bail after District Attorney Jason Schmidt told her that Matar, 24, took steps to purposely put himself in position to harm Rushdie, getting an advance pass to the event where the author was speaking and arriving a day early bearing a fake ID.

“This was a targeted, unprovoked, preplanned attack on Mr Rushdie,” Schmidt said.

Rushdie – who for more than 30 years has faced death threats for his book, “The Satanic Verses” – was stabbed 10 times, prosecutors said during Matar’s arraignment.

The novelist suffered a damaged liver and severed nerves in an arm and an eye, Wylie said on Friday evening. He was likely to lose the injured eye.

Neither local nor federal authorities offered any additional details on the investigation on Saturday. Police said on Friday they had not established a motive for the attack.

The stabbing was condemned by writers and politicians around the world as an assault on freedom of expression. In a statement on Saturday, President Joe Biden commended the “universal ideals” that Rushdie and his work embody.

“Truth. Courage. Resilience. The ability to share ideas without fear,” Biden said. “These are the building blocks of any free and open society.”

Writer and longtime friend Ian McEwan called Rushdie “an inspirational defender of persecuted writers and journalists across the world,” and actor-author Kal Penn cited him as a role model “for an entire generation of artists, especially many of us in the South Asian diaspora toward whom he’s shown incredible warmth”.

Rushdie, a native of India who has since lived in the United Kingdom and the US, is known for his surreal and satirical prose style, beginning with his Booker Prize-winning 1981 novel “Midnight’s Children,” in which he sharply criticised India’s then-prime minister, Indira Gandhi.

“The Satanic Verses” drew death threats after it was published in 1988, with many Muslims regarding as blasphemy a dream sequence based on the life of the Prophet Muhammad, among other objections.

Rushdie’s book had already been banned and burned in India, Pakistan and elsewhere before Iran’s Grand Ayatollah Ruhollah Khomeini issued a fatwa, or edict, calling for Rushdie’s death in 1989.

Khomeini died that same year, but the fatwa remains in effect.

His successor as supreme leader, Ayatollah Ali Khamenei, said as recently as 2019 that the fatwa was “irrevocable”. 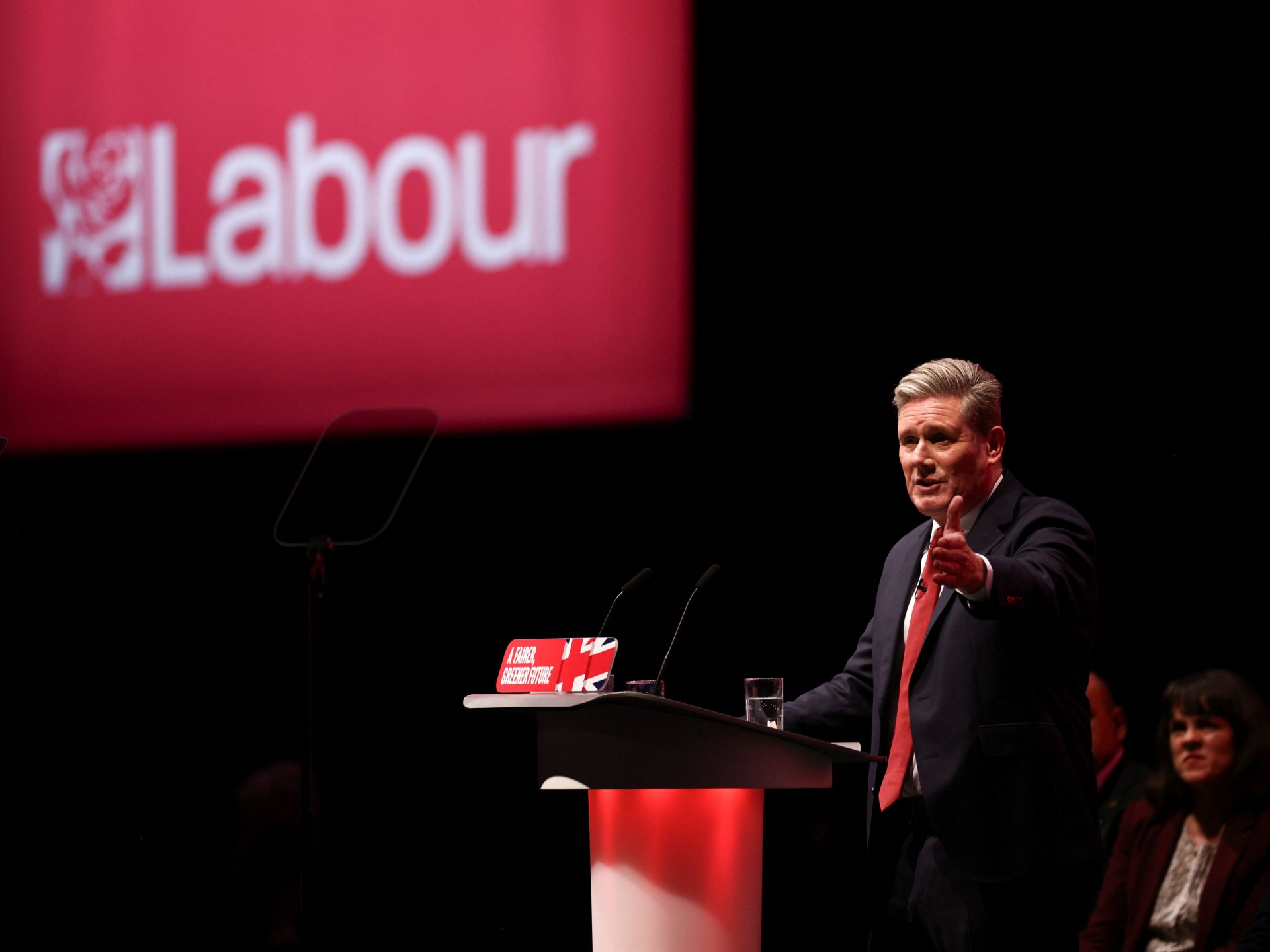 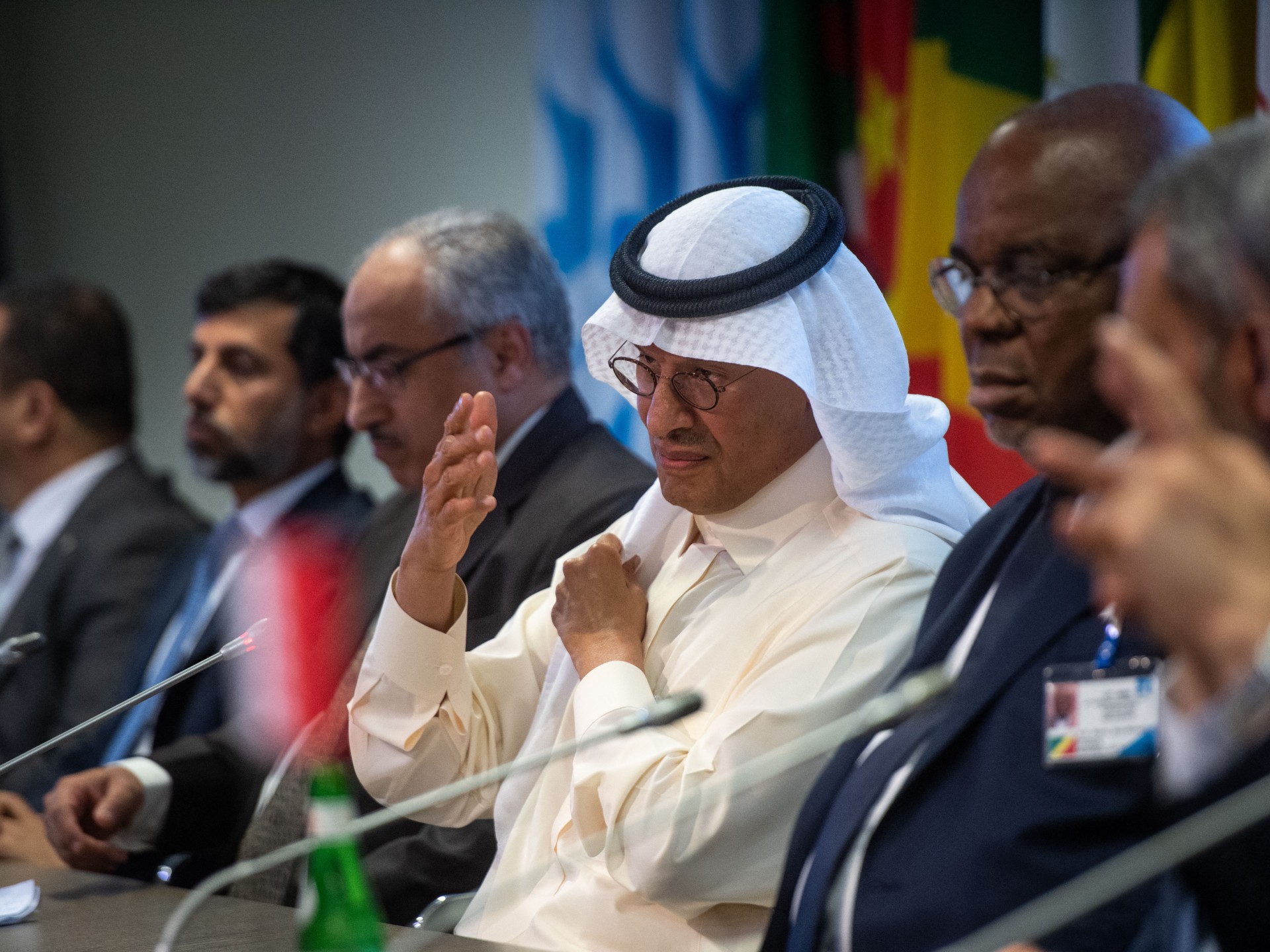 Is OPEC ‘aligning with Russia’ after production cuts? 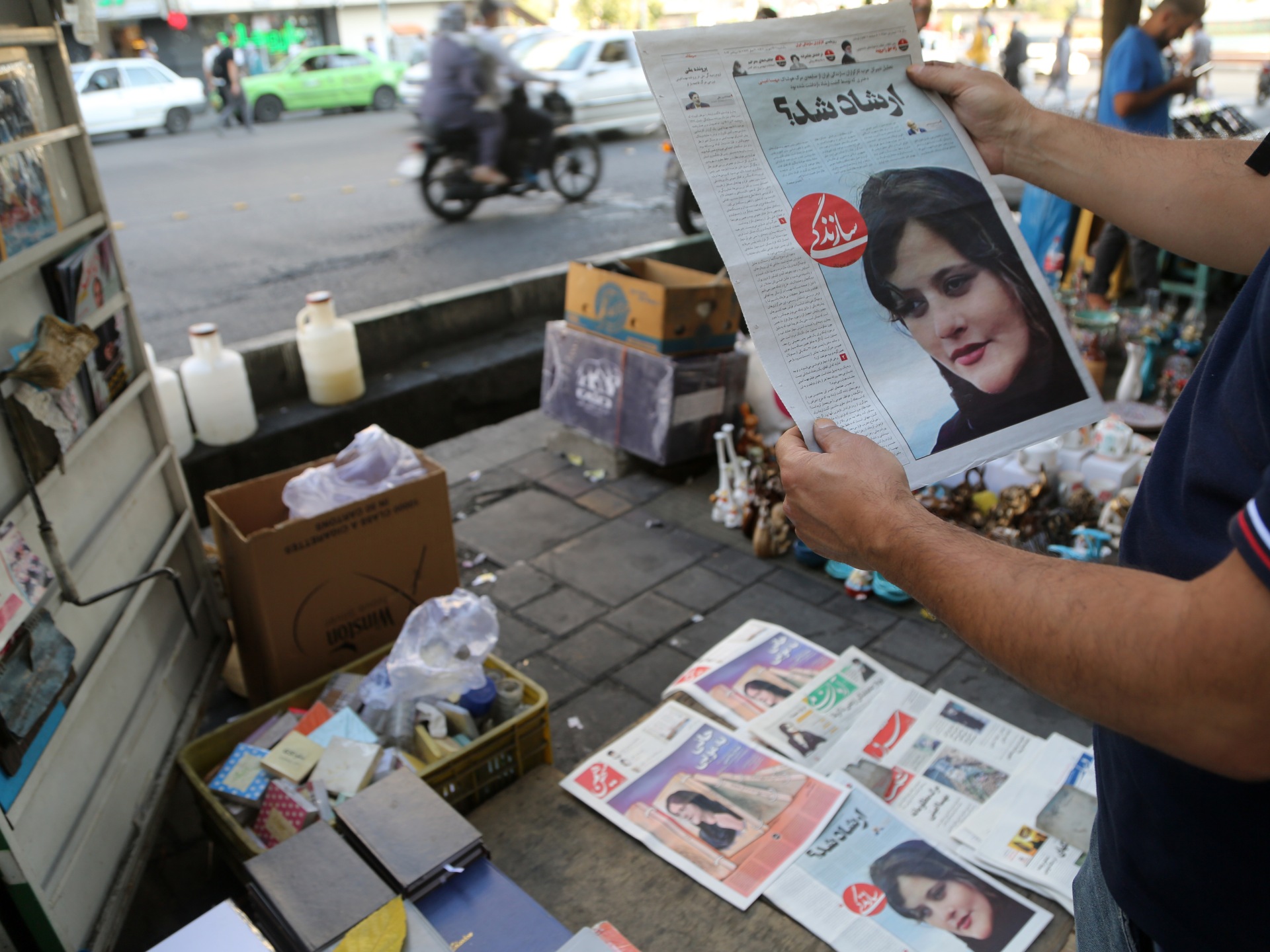