France-born Wahbi Khazri scored the only goal of the game as Tunisia upset World Cup holders France 1-0 at the Education City Stadium, but the shock victory was not enough for them to join the defending champions in the last 16 of the tournament in Qatar.

Khazri steered home a 58th-minute winner amid a cluster of defenders for only a third victory at six World Cup tournaments for Tunisia but they were still eliminated as Australia beat Denmark in the other group match.

France, who made nine changes for this match from the team that beat Denmark and had already booked their place in the knockout stages, finished top of Group D on goal difference from runners-up Australia. 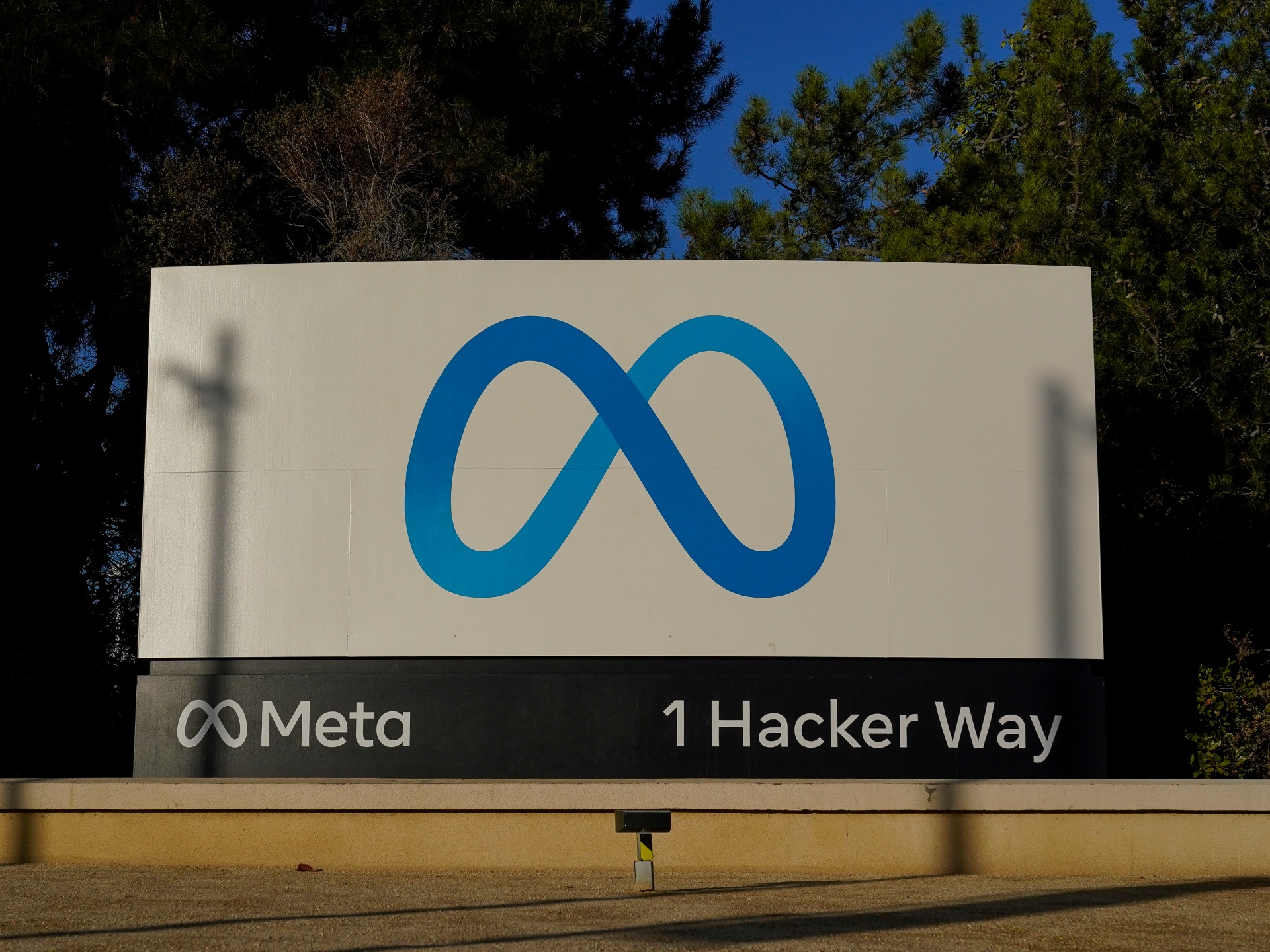