Authorities say all primary, middle and high schools, kindergartens and nurseries will reopen on September 1.

The Chinese city of Shanghai says it will reopen all primary, middle and high schools, kindergartens and nurseries on September 1, after months of COVID-19 closures.

The city will require all teachers and students to take nucleic acid tests for the coronavirus every day before leaving campus, according to a statement published by the Shanghai Municipal Education Commission on Sunday.

It also called for teachers and students to carry out a 14-day “self health management” within the city ahead of the school reopening.

Shanghai shut all schools in mid-March before the city’s two-month lockdown to combat its worst COVID outbreak in April and May.

It allowed some students of high school and middle school to return to classrooms in June while most of the rest continued home study for the remainder of the semester.

The city, the most populous in China, reported five new local infections of COVID, all asymptomatic, for Saturday, while 2,467 domestically transmitted cases were reported nationwide.

It has extended its weekly COVID-19 test requirement and extended free testing until the end of September in a bid to keep the virus in check, authorities announced on Saturday. 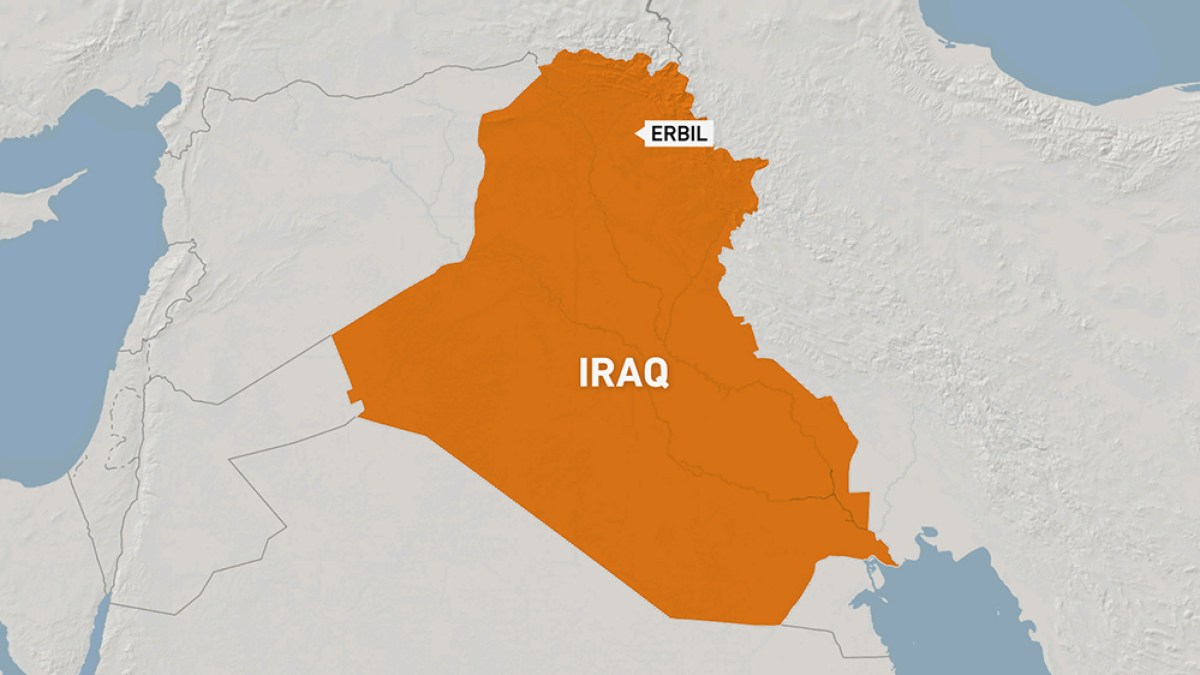 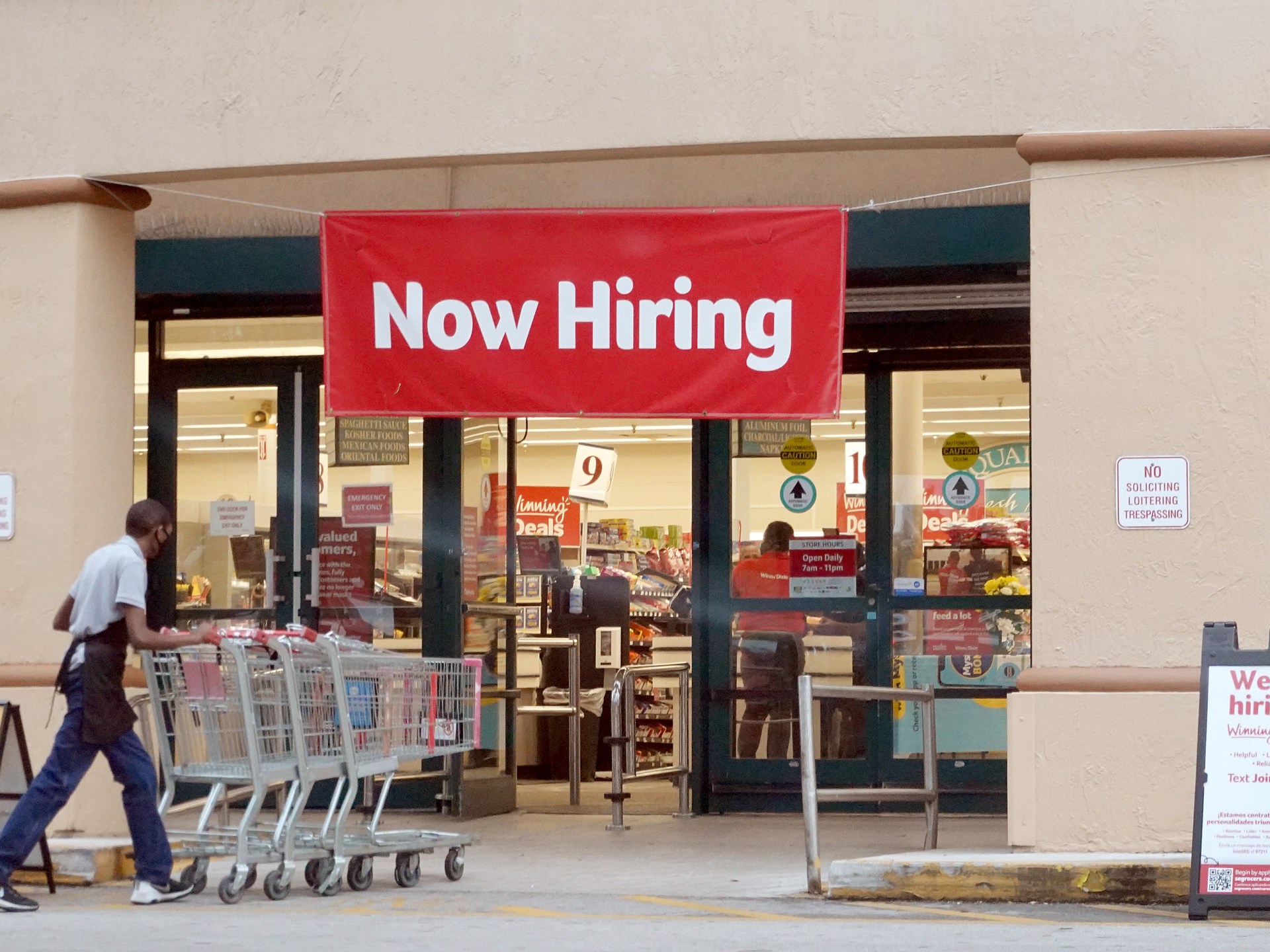 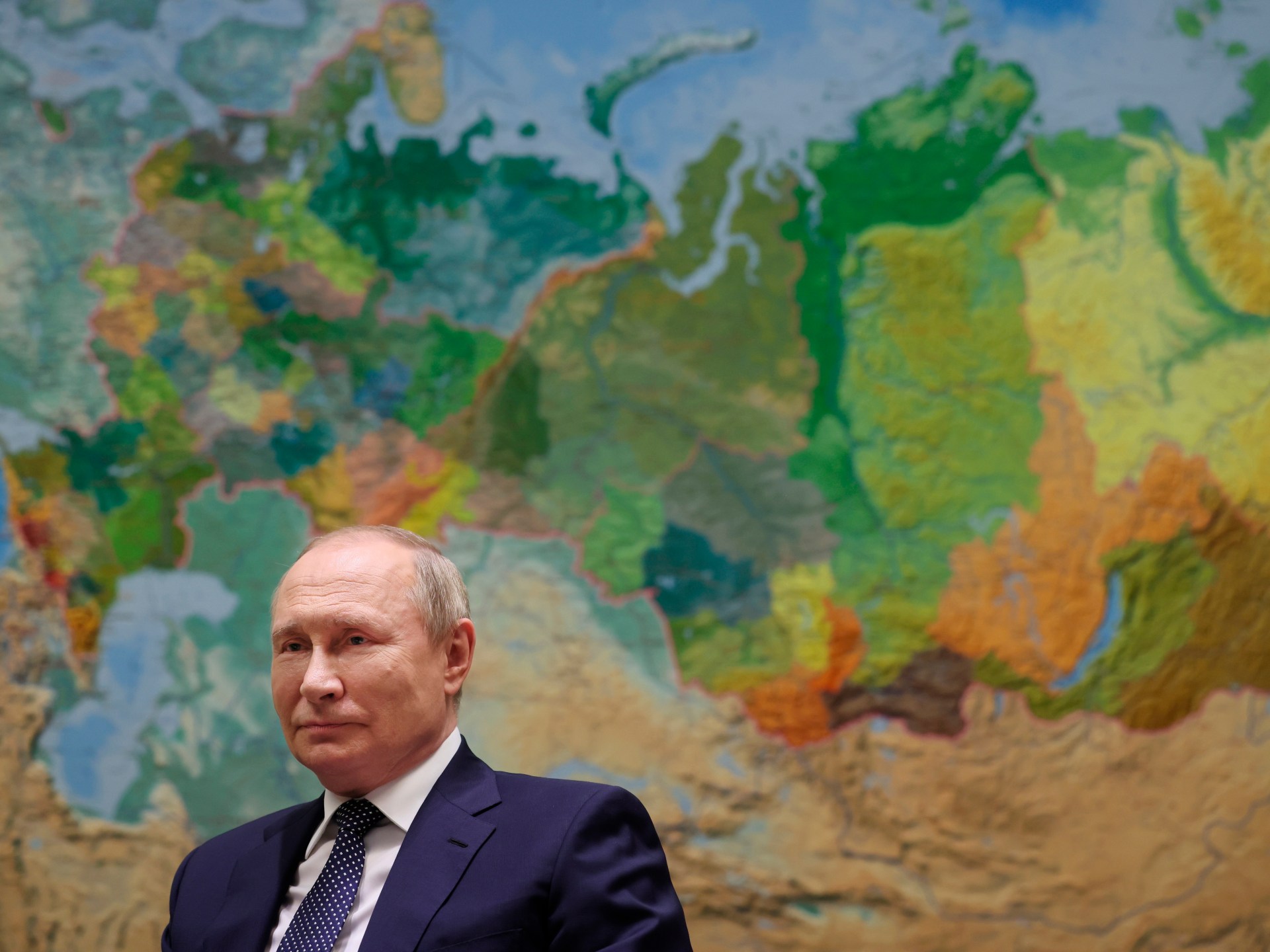