Cardi B Unloads on Fan at London Concert, Uses Mic in Beatdown 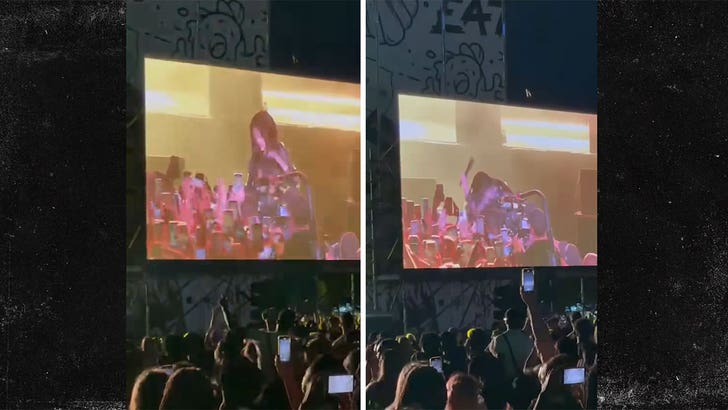 Cardi B isn't standing, or sitting, for anyone getting handsy with her -- even her fans -- because she went off at the end of her show in London Friday night.

Cardi had just wrapped up her performance at the Wireless Festival, and was in the front row amongst fans. She was sitting on the shoulder of a security guard when she looked down into the crowd and started using her microphone to fend off someone.

We can't tell from the video exactly what was happening that pissed her off so much, but she got in a few good shots with the mic before dropping it on the crowd. 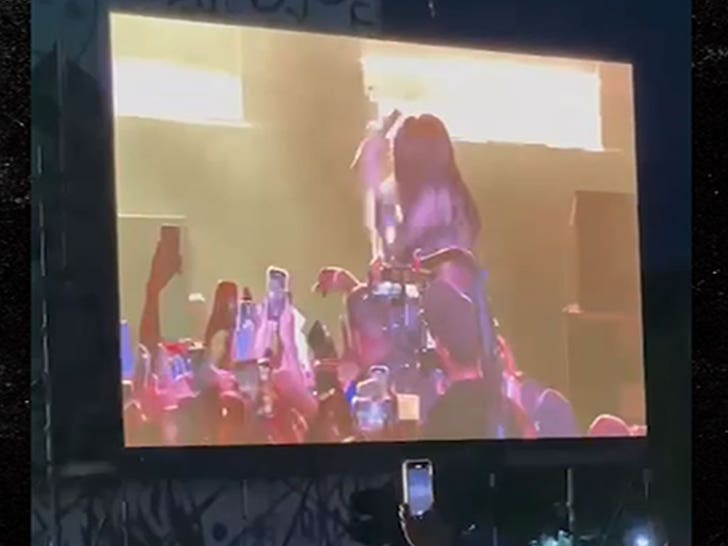 Seems like there was no further conflict after that. We've reached out to Cardi's camp to get some more detail about what went down.

This was her second consecutive night performing live -- just last night she was in Norway ... the first of several European dates she has coming up. 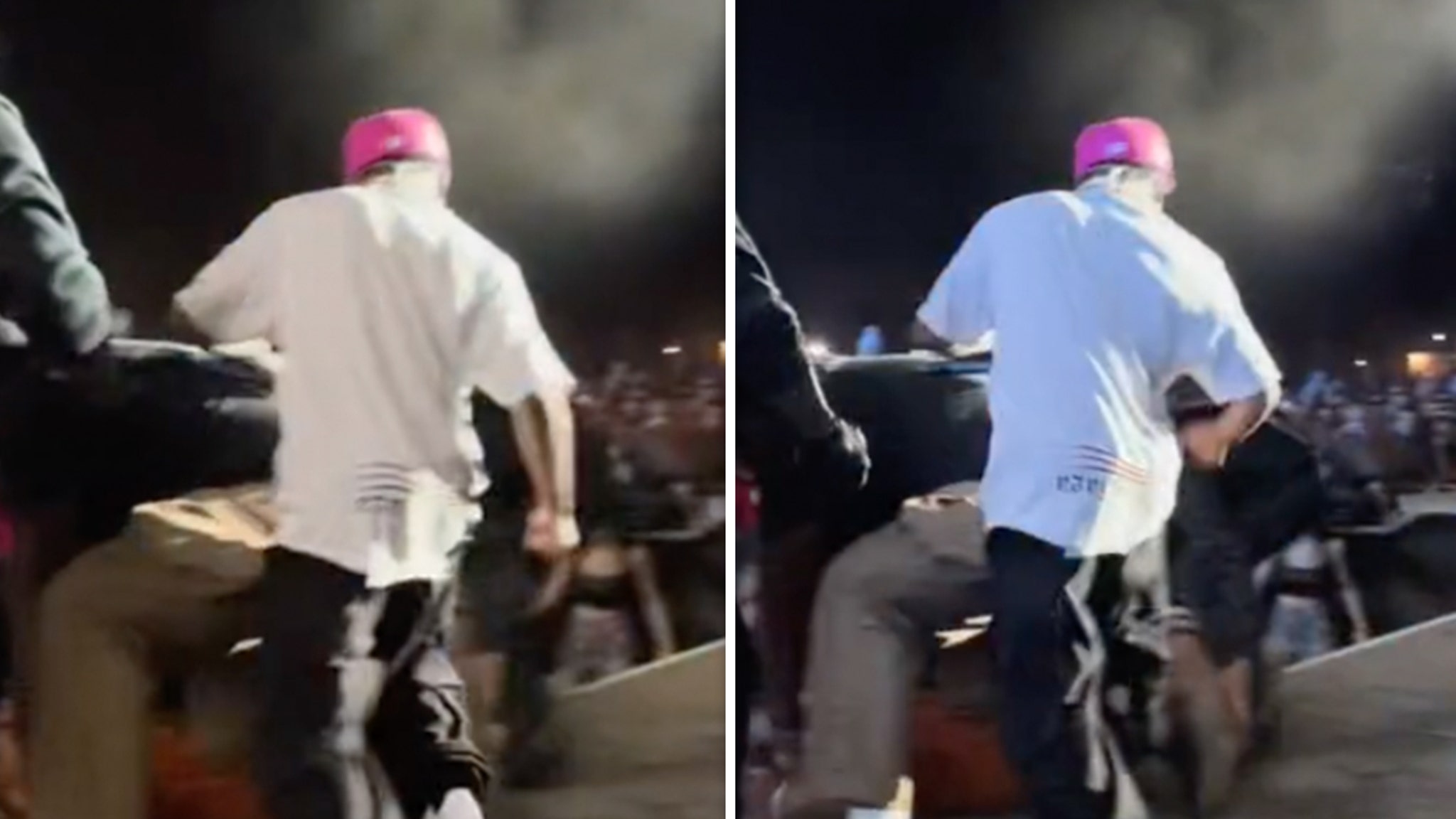