Belgium crash out of World Cup after goalless draw with Croatia

Croatia advance to the last 16 from Group F alongside Morocco after stalemate.

Belgium have crashed out of the World Cup following a 0-0 draw with Croatia, marking a bitter end for the country’s so-called “Golden Generation” of stars.

Coach Roberto Martinez’s side, ranked the second best in the world by FIFA, failed to find any fluency in Thursday’s clash at the Ahmad bin Ali Stadium and their desperate second-half attempts to break the deadlock ultimately came to nothing with star striker Romelu Lukaku wasting a string of goalmouth opportunities.

The stalemate left the Red Devils stranded in third place in Group F, with Croatia one spot above them and Morocco finishing top of the pile following their 2-1 win over Canada.

How can Pope Francis’s visit to Africa help the continent? 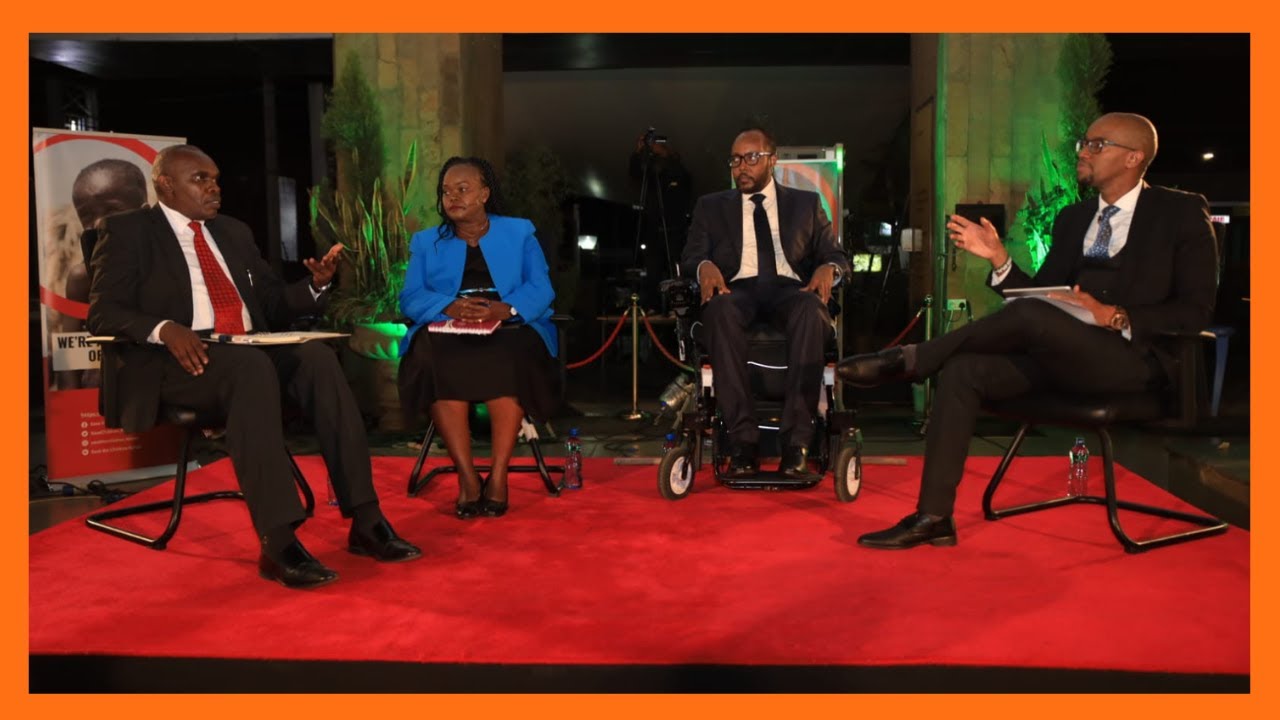