At least 16 killed in missile strike on crowded Ukrainian mall

“The Russian strike today on the shopping centre in Kremenchuk is one of the most brazen terrorist acts in European history,” Ukrainian President Volodymyr Zelensky said in his evening broadcast posted on Telegram.

“As of now, we know of 16 dead and 59 wounded, 25 of them hospitalised. The information is being updated,” Kruk said on Telegram.

“All response groups are working in intense mode,” he said. “The work will go on around the clock.” Ukrainian President Volodymyr Zelensky said the mall had more than 1,000 people inside when it was struck © Ukraine’s State Emergency Service/AFP / STR

“I would like to stress once again: do not neglect air alerts!”

Earlier, Zelensky had said “over a thousand civilians” were in the mall when the missiles struck the city, which had a pre-war population of 220,000 people.

“The mall is on fire, rescuers are fighting the fire. The number of victims is impossible to imagine,” Zelensky wrote on Facebook.

A video he shared showed the mall engulfed in flames, with dozens of rescuers and a fire truck outside.

Emergency services also published images showing firefighters and rescuers trying to clear debris from the smouldering remains of the building.

The Ukrainian defence ministry said the strike was deliberately timed to coincide with the mall’s busiest hours and cause the maximum number of casualties. “The missile fire on Kremenchuk struck a very busy area which had no link to the hostilities,” the city’s mayor Vitali Maletsky wrote on Facebook.

Dmytro Lunin, the governor of Poltava region where Kremenchuk is located, denounced the attack as a “war crime” and a “crime against humanity”, saying it was a “cynical act of terror against the civilian population”.

“Russia is a disgrace to humanity and it must face consequences,” he wrote on Twitter.

There was also growing international outrage at the attack.

A statement from the G7 leaders gathered for a summit in Germany condemned the missile strike as a “war crime”.

US Secretary of State Antony Blinken said on Twitter that “the world is horrified by Russia’s missile strike today, which hit a crowded Ukrainian shopping mall — the latest in a string of atrocities”.

“Russia’s bombing of a shopping centre in Kremenchuk is an abomination,” French President Emmanuel Macron wrote on Twitter in English.

“We share the pain of the victims’ families, and the anger in the face of such an atrocity. The Russian people have to see the truth.”

Below the tweet, video footage of the blazing shopping centre, black smoke pouring from it, was posted. 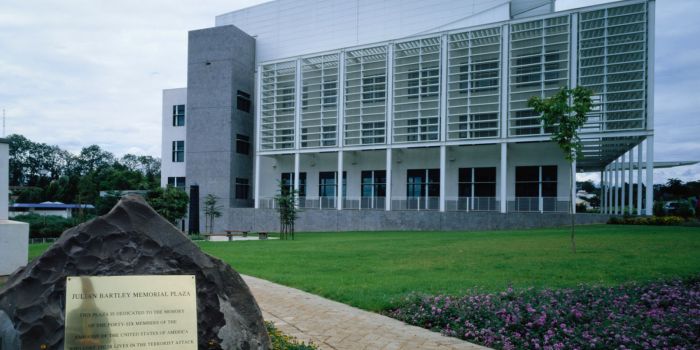 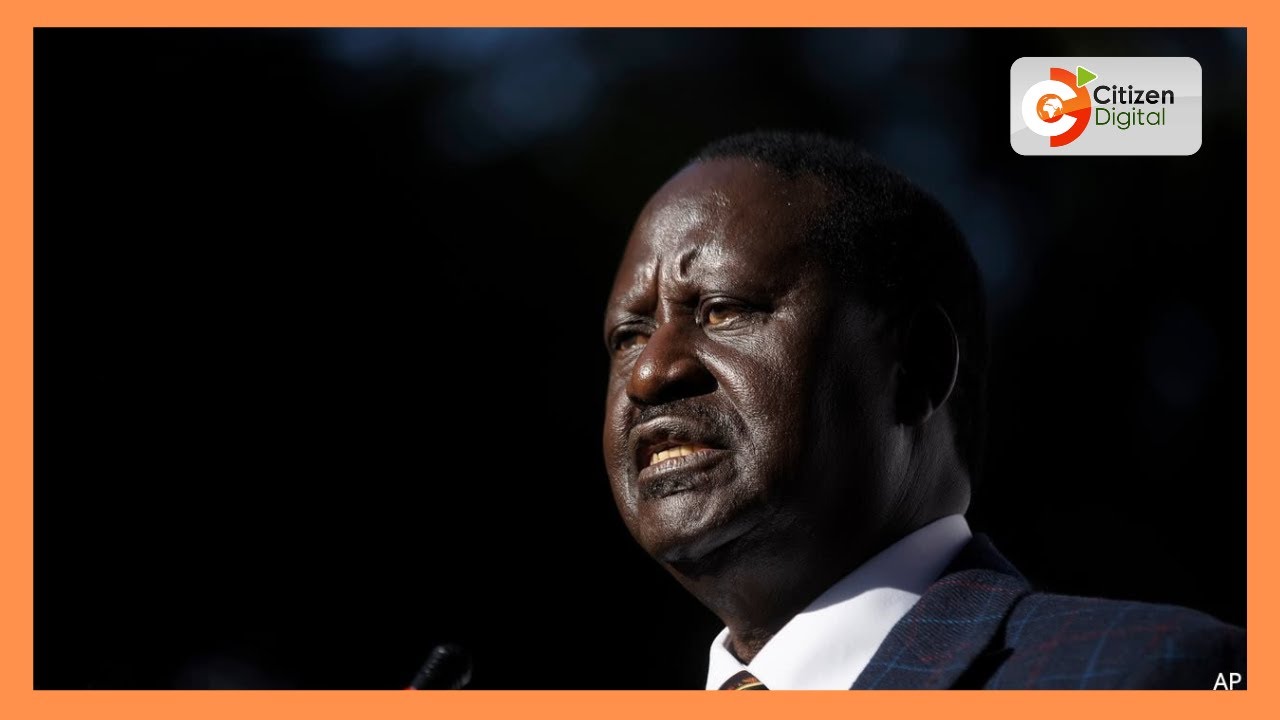 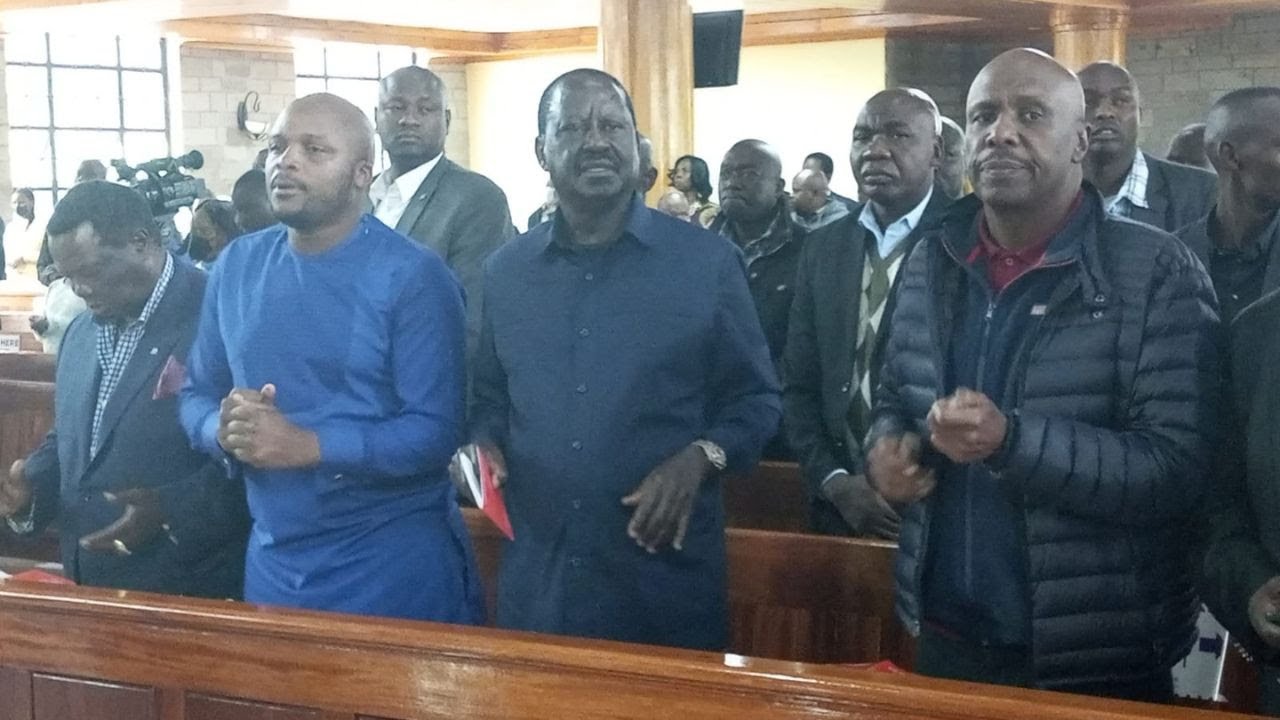 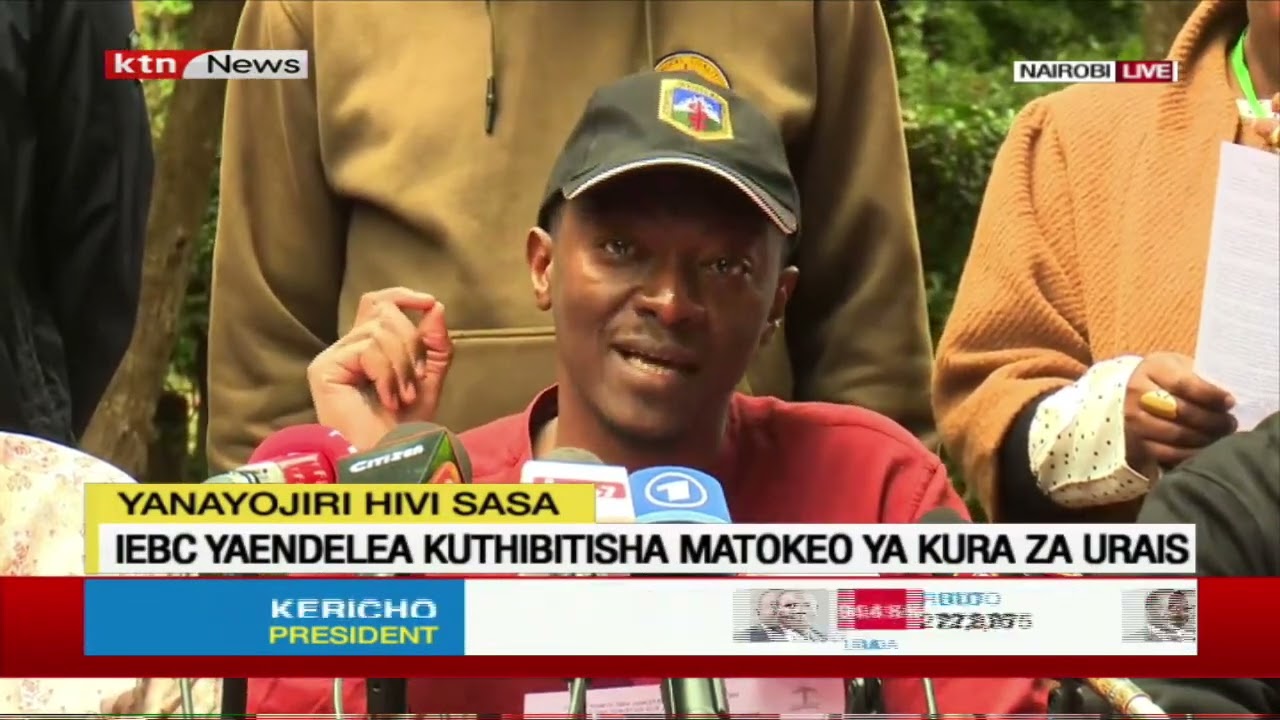 LSK asks Kenyans to be patient and calm before IEBC announce...