The electoral body has started a race for numbers after the latest register released on Wednesday showed there were 22 million voters.

And as the presidential candidates ramp up campaigns with the clock ticking towards August 9, the next worry is how to convince voters to turn out and cast their ballots.

The top contenders – Deputy President William Ruto and ODM leader Raila Odinga - have a clear picture of the number of votes they are likely to start the race with and what is required to surpass the 50 percent plus one target.

If previous voting patterns are anything to go by, the August 9 polls will witness a lower turnout than that of 2017 and 2013 given that it dwindled in the two elections.

Going by 2017 elections results, some 17 million voters, of the 22.1 million registered, will cast their ballot, meaning both candidates could be chasing about 8.5 million votes.

A higher turnout of 80 per cent would see 17.7 million cast the ballot, taking the pass mark to 8.8 million-odd votes.

Both candidates can rely on their backyards to deliver the bulk of their total vote.

A generous turnout of 90 per cent in their respective backyards would see Dr Ruto start at 2.2 million votes from the Rift Valley.

Raila would do the same at two million, meaning they start on an equal footing.

If the rest of Nyanza —Kisii and Nyamira counties included—feed into the Azimio la Umoja One Kenya presidential candidate’s basket, he would gain an advantage by starting with 2.8 million votes.

To meet the target, UDA's Ruto would, therefore, be seeking 6.6 million votes, and Raila six million votes, which they would gain in their perceived strongholds.

Dynamics such as apathy, owing to the fact that certain regions do not have a presidential candidate, could tilt the race.

For the longest time, Ruto has been perceived as having a head start in Mt Kenya, that commands 5.8 million votes.

Eighty per cent of the said vote amounts to 4.6 million.

If that is added to the DP’s basket, his tally moves to 6.8 million votes, leaving him to seek two million votes. ​

But sustained forays by Raila and his running mate Martha Karua have turned the populous Mt Kenya region into a battleground.

The Azimio presidential candidate, on the other hand, enjoys the support of Lower Eastern, Western and the the Coast, which itself accounts for nearly two million votes.

With the aforementioned turnout, about five million votes from the said region are up for grabs.

If Raila secures the entire bloc, his numbers would move to 7.8 million votes, assuming he gets all of Nyanza’s, too.  He would then need one million votes to hit the 50 per cent margin.

Political dynamics are, however, turning counties in Western and Coast regions into battlegrounds, meaning he would have to sweat it out with Ruto.

The race moves then to the battleground counties of Nairobi, Mandera, Garissa, Wajir, Marsabit, Isiolo, Kajiado, Narok and Samburu.

Collectively, they have about  4.5 million votes. Applying the same turnout numbers, Ruto and Raila will be battling it out for 3.6 million-odd votes.

In 2017, President Kenyatta's campaign intensely mobilised with the rallying call "kumira kumira, ta thuraku" which translates to turning out to vote in large numbers like ants.

The result was that while there was a nationwide trend of lower voter turnout, Mt Kenya's numbers shrunk by a minimal percentage.

The counties with the least reduction, under five per cent, were West Pokot, Turkana, Kiambu, Muranga, Kirinyaga, Nyeri and Nyandarua.

Kilifi was the only county where the voter turnout remained the same. 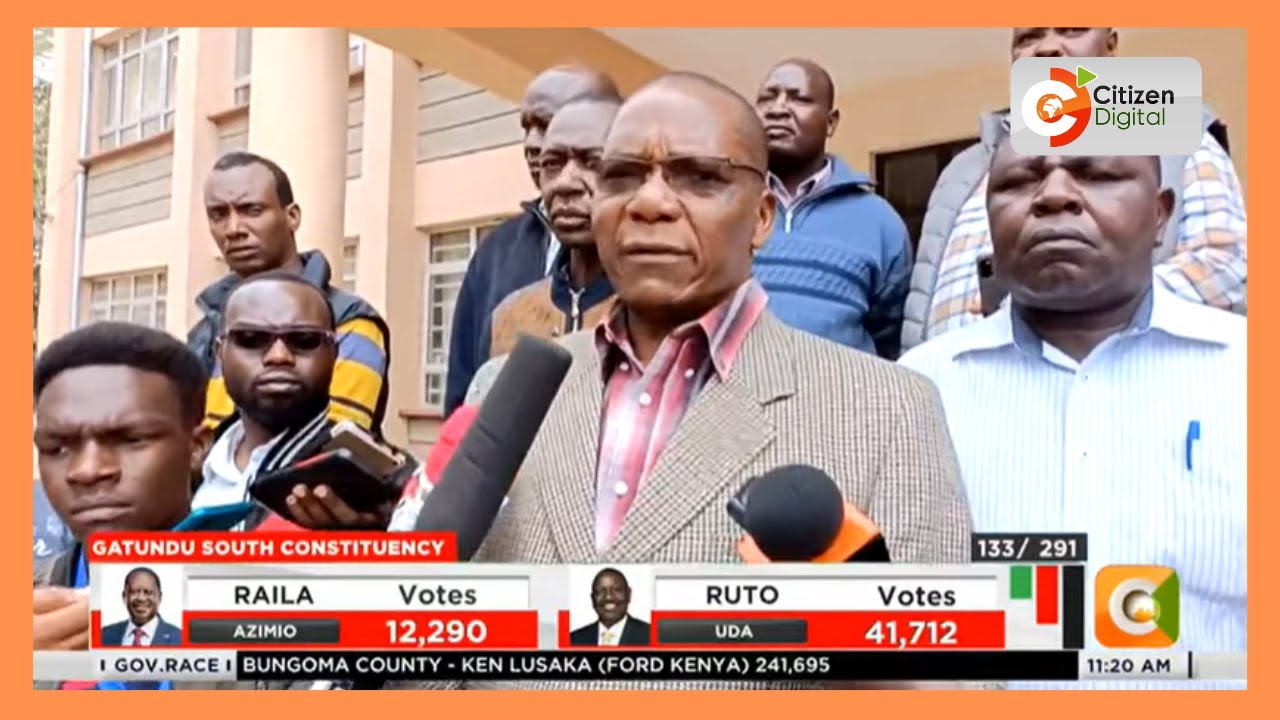 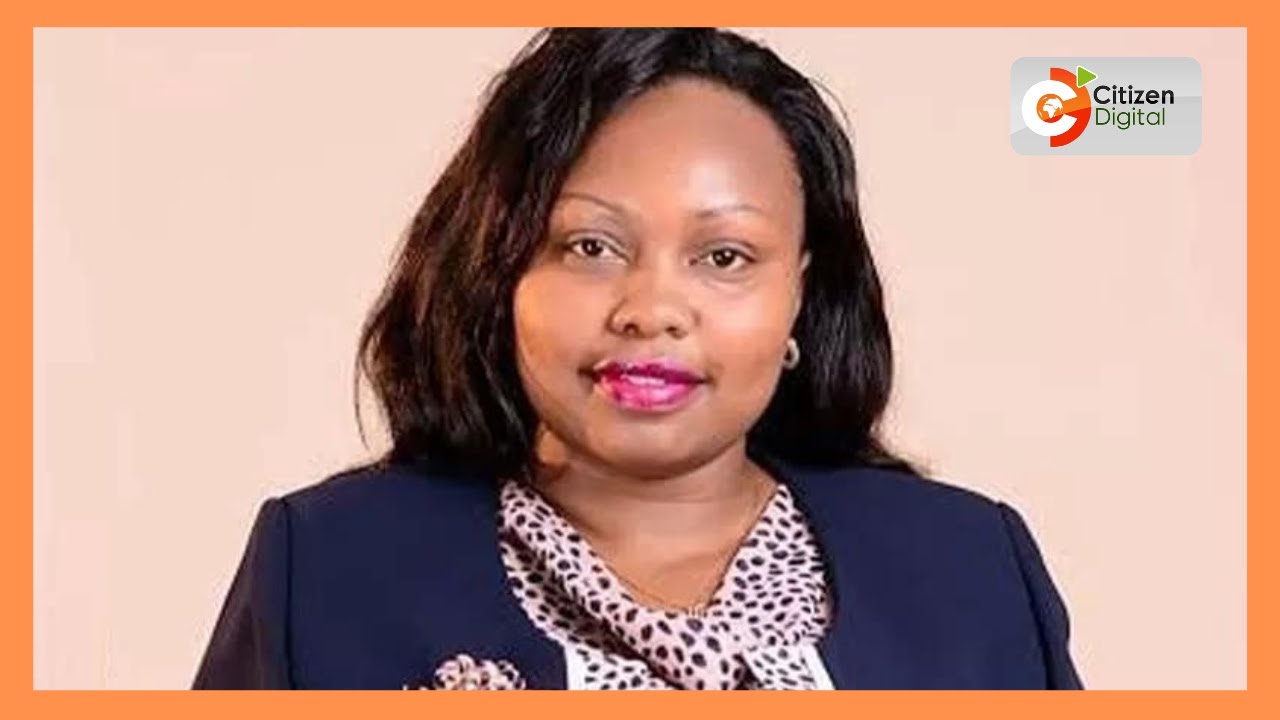 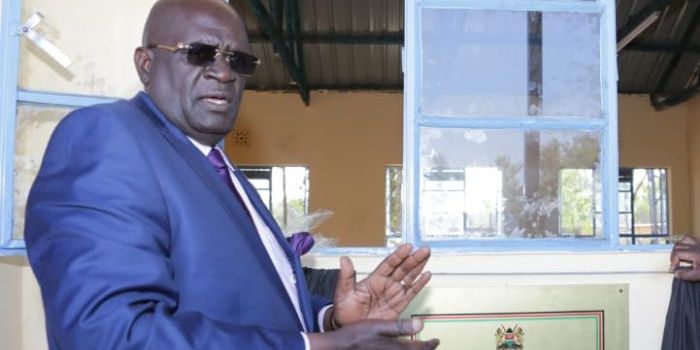 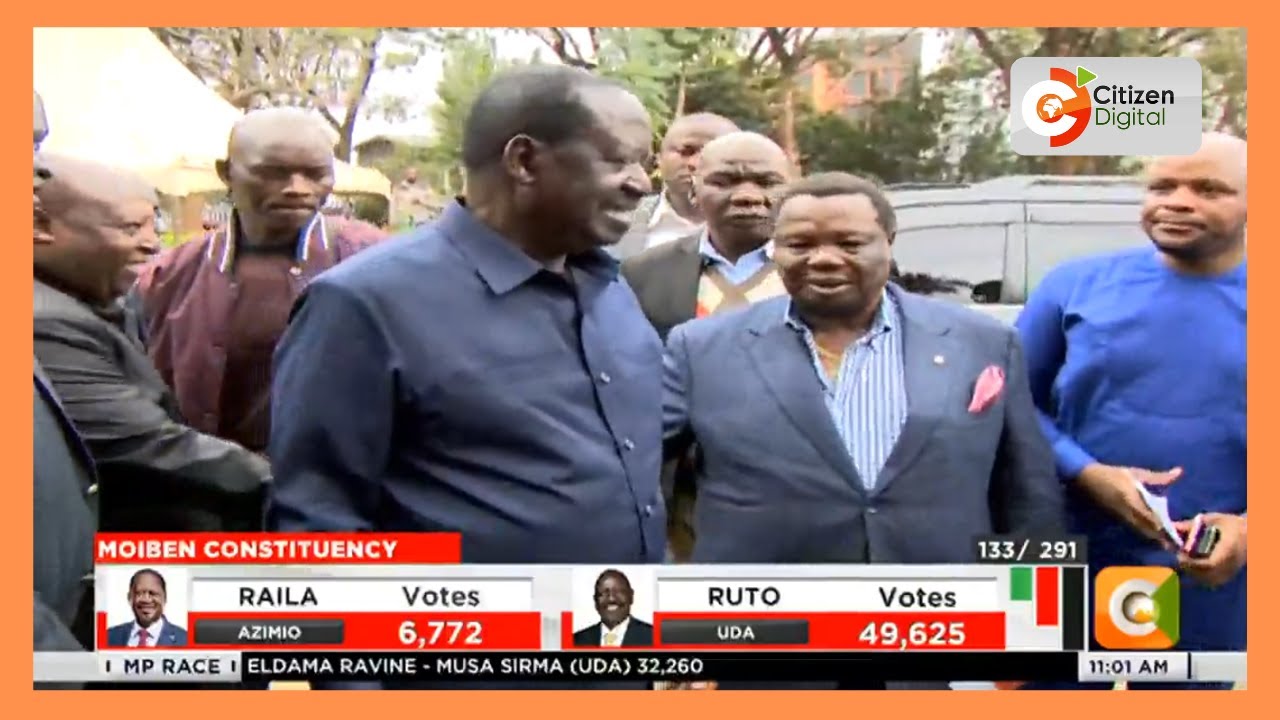