A total of 128 petitions have been filed across the country among them those challenging 12 governors arising from the August 9 polls.

Among the senators whose elections have been challenged are Vihiga senator Godfrey Otsotsi and Narok’s Ledama ole Kina.

A total of 388 election petitions were filed after the 2017 general election, including one challenging the re-election of President Uhuru Kenyatta whose win was overturned by the Supreme Court.

In 2013, there were 188 election petitions, which were filed contesting various elective seats.

To challenge a presidential election, a petitioner is required to deposit Sh1 million to act as security for costs plus another Sh500,000 for lodging of the petition, while anyone intending to challenge the election of an MP must deposit Sh500,000 in court.

The law stipulates that the cases must be concluded within six months but some drag on for years due to applications and appeals.

The Judiciary has already gazetted judges to hear the cases. 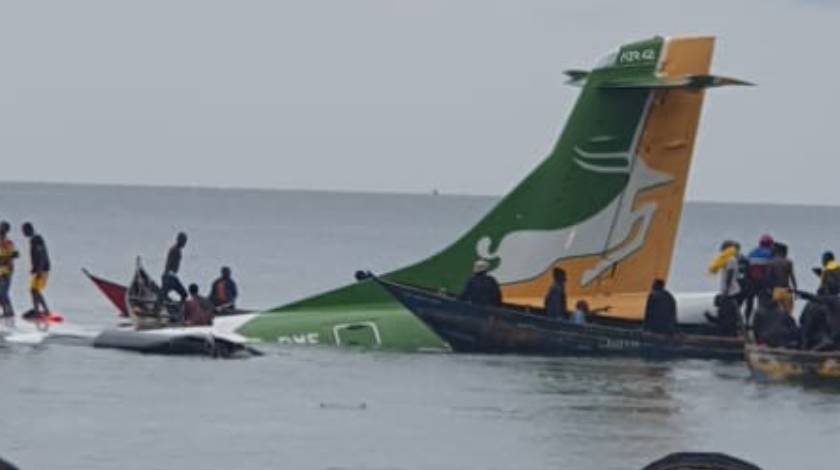 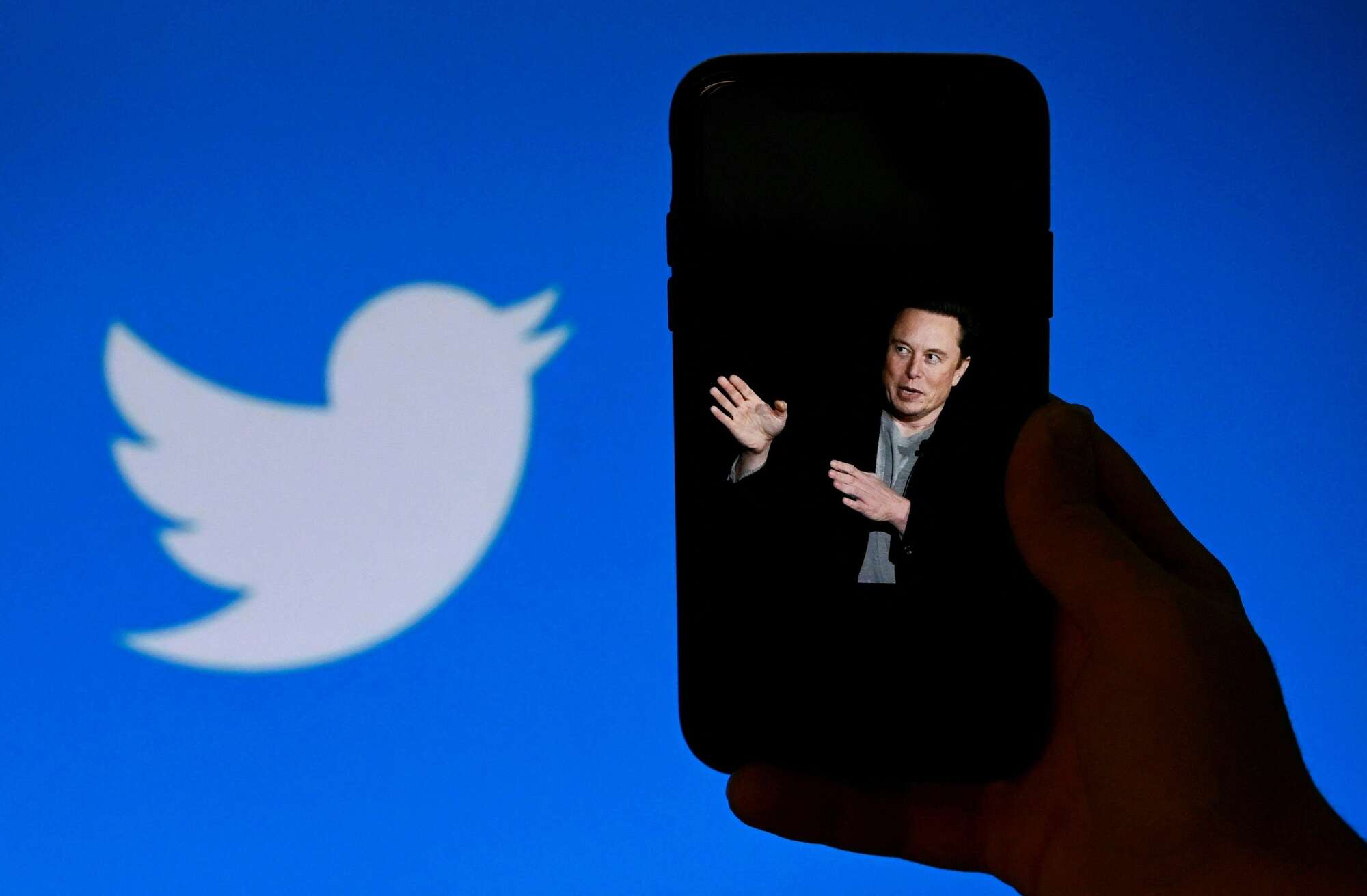 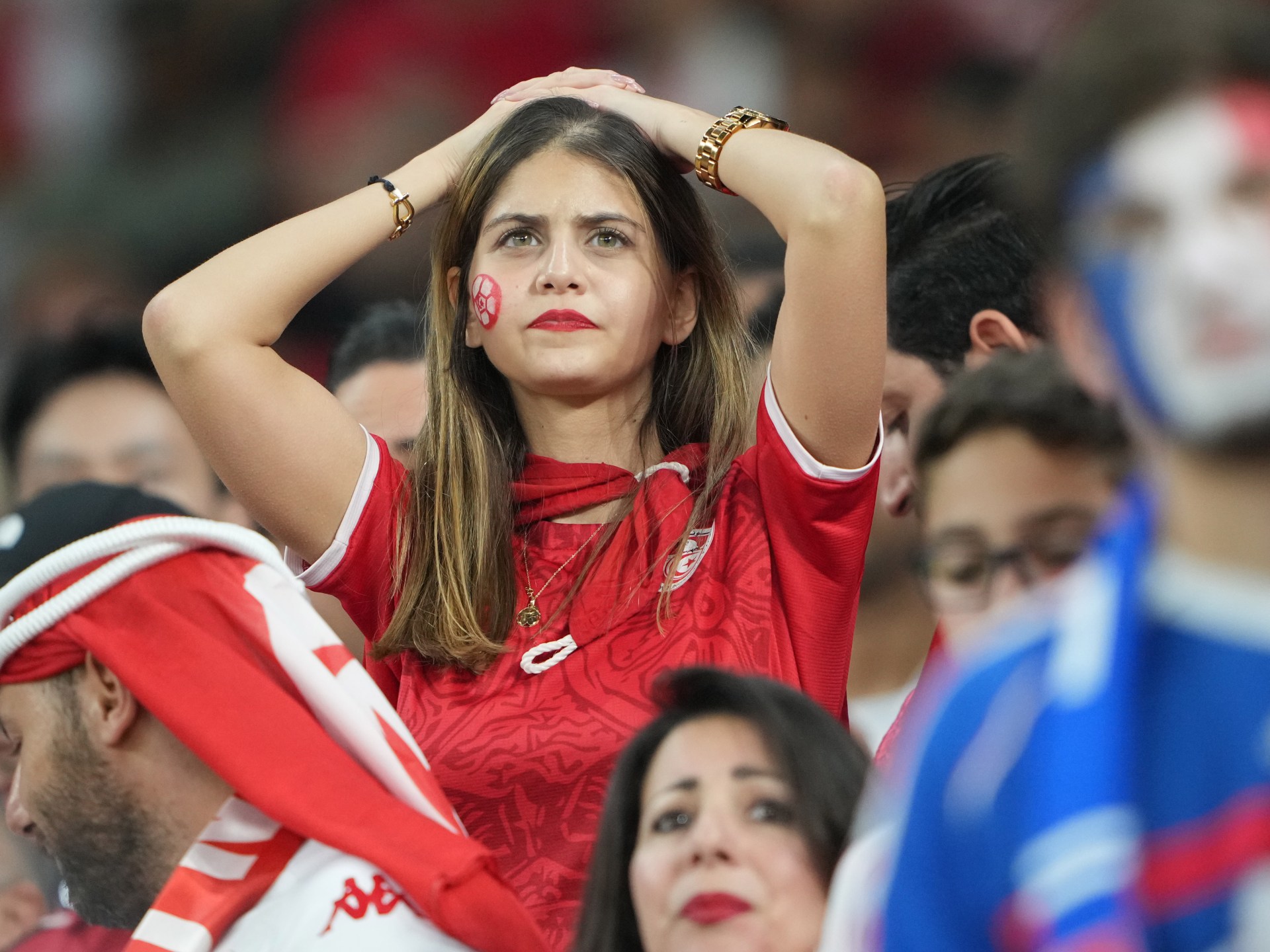